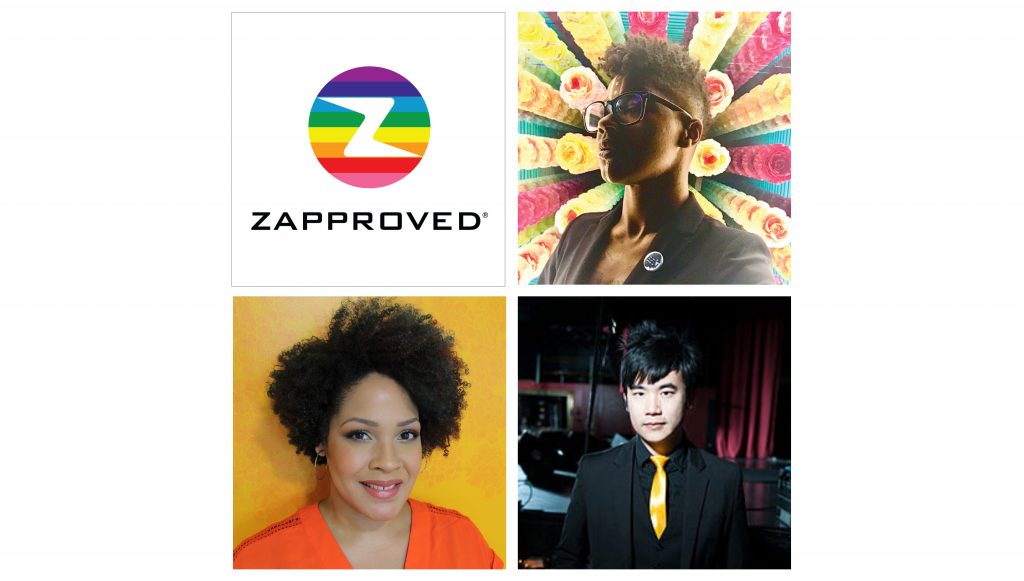 In an effort to foster discussion and education in the tech community, local software developer Zapproved has opened up its doors to host a Diversity & Inclusion (D&I) Lunch series. On the second Tuesday of each month the company welcomes a series of guest speakers to address workplace issues affecting minority groups.

“An individual’s day to day experience in a workplace environment can vary widely. We felt it was important not just to make support resources available but to also give a spotlight to those experiential differences. There are often subtle and unaddressed issues that get overlooked in how we interact with each other, missed even by well-meaning people,” said Keli Van Holde, a D&I series committee member.

The lunch series has featured speakers such as American Indian policy specialist Se-ah-dom Edmo, musician and advocate of ‘Courageous Compassion’ Simon Tam and Colleen Yaeger, who offered her perspective as the mother of a trans child. With topics selected by an internal committee, the D&I lunches serve as a safe space to address ideas such as allyship, white privilege, increasing work culture for trans people, and how minorities and women are often penalized for promoting diversity.

“The perspectives offered in our speakers have value beyond the workplace, which is why we decided to make the series open to the public. It’s particularly important to offer this platform for diverse voices to the tech community, which has been dramatically under-represented by minority groups,” offered committee member and series developer Alicia Kirkland.

Each presentation allows time for a participatory discussion, where audience members can ask questions and offer perspectives on the topic at hand. The resulting interaction frequently serves as a springboard for additional discussion between employees.

“We’re aiming to make this a progressive series, expanding the program scope and quality to ensure it offers value to our team and all who attend. We’re open to topic suggestions and format experiments. The only way to improve is to keep the conversation going,” said committee representative Crystal Sincoff.

On June 1st, Zapproved will welcome Ijeoma Oluo, the Seattle-based author of the New York Times Best-Seller “So You Want to Talk about Race” as a guest speaker. Those interested in attending any of the lunch series presentations at their Pearl district headquarters can email dandi@zapproved.com for details.