The 39th annual 2023 Oregon Technology Awards will be held on Tuesday, May 16th at the Oregon Convention Center! 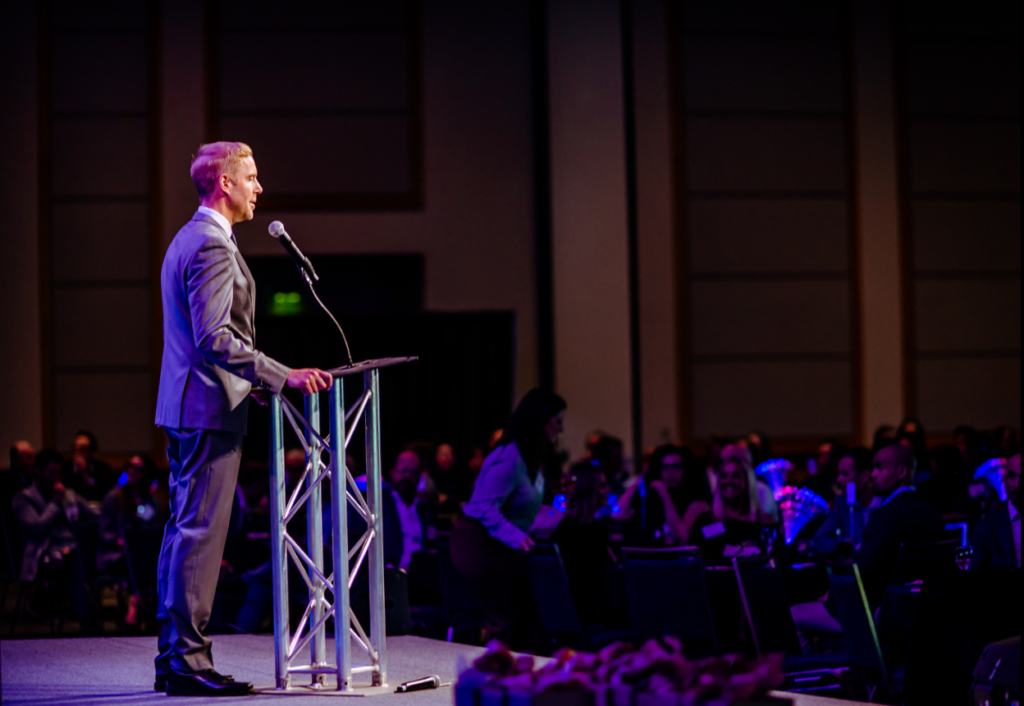 Company Award winners will be announced on May 16 at the Oregon Convention Center.

Individual Award winners will be recognized at a separate awards dinner in September, location TBD.

Nomination forms are below. 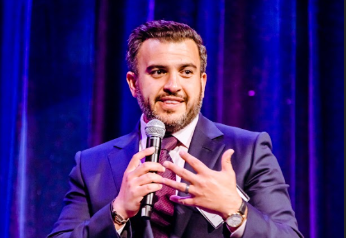 The Sam Blackman Award, named for AWS Elemental Founder & CEO and 2015 Technology Executive of the Year Sam Blackman, recognizes executives of Oregon and SW Washington based technology companies for excellence in industry leadership as well as an individual’s positive impact in the greater community.

The process for nomination and selection has changed for 2023.

May 2023: The Decision Committee will make the selection of the winner.

Winners will be recognized at a separate awards dinner in September with other individual awards such as Lifetime Achievement and Tech Champion awards. 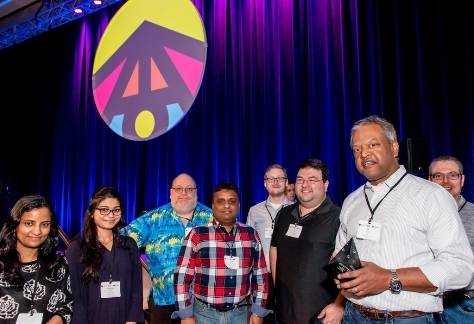 Presented to companies headquartered in Oregon or SW Washington that have had a significant impact on Oregon’s technology industry in the past year including financial, employment and community factors.

Company award winners will be announced on May 16 at the Oregon Convention Center. 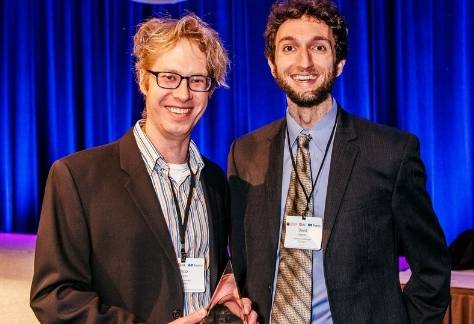 Tech Champion: Recognizing leaders who have made a powerful impact on the regional technology industry through innovative collaboration, mentorship, and/or education and expansion of a robust future workforce.

Lifetime Achievement Award: recognizes excellence in industry leadership as well as an individual’s positive impact in the greater Oregon community.

Finalists will be announced in May 2023.

September 2023: Winners will be recognized at a separate awards dinner.

Winners of individual awards will be recognized at an exclusive dinner in September 2023 in front of an audience of colleagues, friends, family and other c-level tech executives. By recognizing individual achievement at the event of a second award in September, this change enables us to provide greater visibility and recognition to both the individual award winners as well as the finalists and winners of the company awards.

Any questions about the Sam Blackman Award Process, or the Oregon Technology Awards, can be directed to Ashley Kmiecik, Director of Sponsorships  Ashley.Kmiecik@techoregon.org