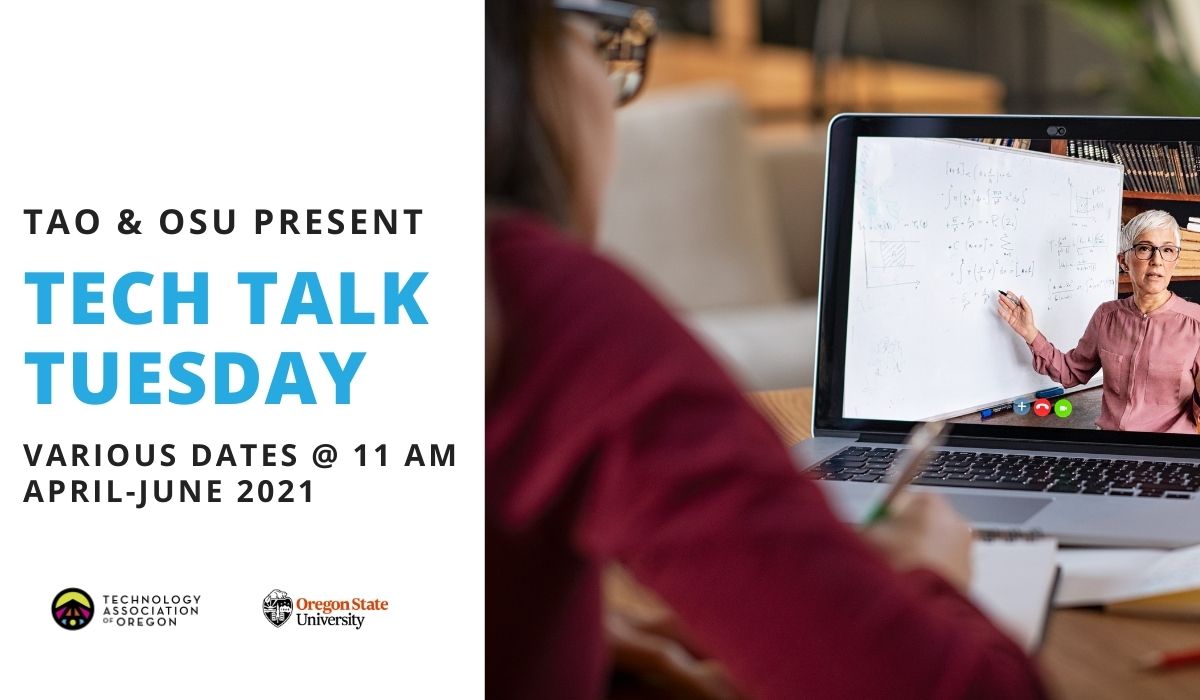 His current research interests are in nonlinear and adaptive signal processing and application of signal processing techniques in audio and communication systems, neural engineering, biomedicine, and structural health management. He has also contributed in the areas of perceptually-tuned image compression and spectrum estimation techniques. He is the author of the book Polynomial Signal Processing, published by Wiley, and co-authored with Professor G. L. Sicuranza, University of Trieste, Italy. He has published more than 170 technical papers, and is the inventor on ten patents.