Why the 4K 4Charity is more important than ever 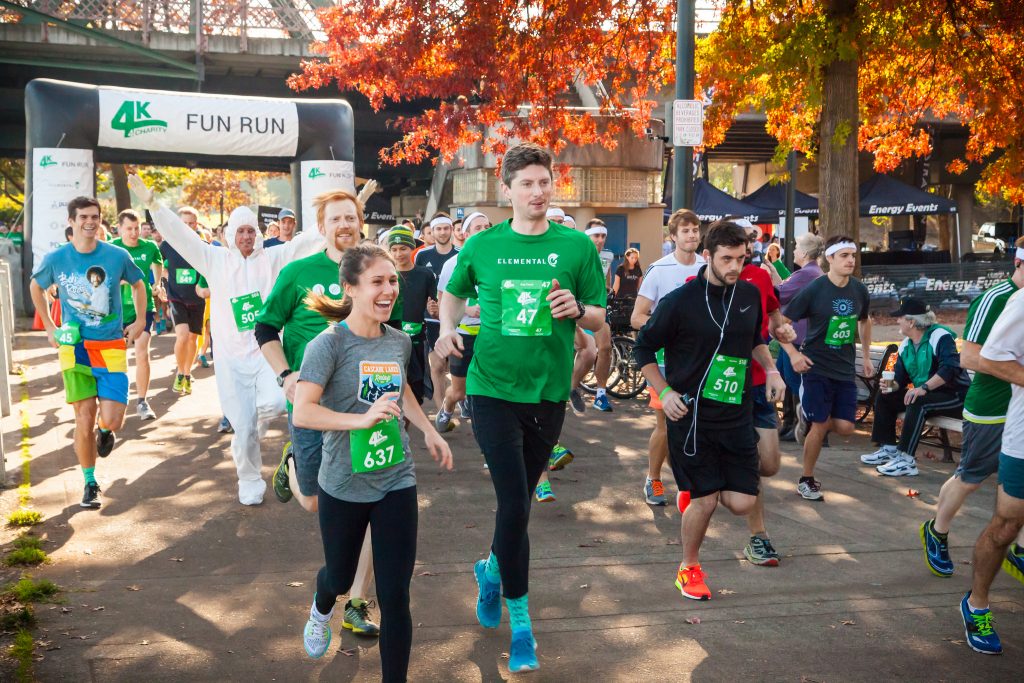 This week’s TAO Blog Post comes to us from Adam Schmidt, Executive Vice President of Sales & Marketing at Leyard and Planar.

I attended the public memorial service for Elemental Technologies co-founder, Sam Blackman earlier in September. To say Sam had an impact on Portland is a dramatic understatement. Nearly 1,000 people were there to pay tribute to a man whose boundless energy, relentless optimism, a balance of confidence and humility, youthful authenticity, and true Oregonian spirit made him special to everyone who encountered him. Many of us knew Sam personally and remain deeply saddened by the loss, but after the memorial, I have a renewed sense of purpose to help carry forward his legacy, and I call on other Oregon business leaders to do the same.

You see, Sam was not only a businessman and entrepreneur but also a true-blue Oregonian who advocated passionately for Portland’s schools, for the environment and for diversifying Oregon’s tech industry. His focus on giving to and bettering his community was part of the genesis for the 4K 4Charity Fun nullRun, which, along with many area businesses, Elemental hosts each year (now in its fourth year).

The Fun Run, now a series of runs and walks held in Portland, Las Vegas and Amsterdam – is incredibly important to the local communities and gives 100% of its proceeds to local non-profits that support increased diversity and inclusion initiatives. This is why Leyard and Planar have been so heavily involved since the event’s inception, and this year, we are increasing our commitment in the spirit of carrying on Sam’s philanthropic legacy.

Sam, Elemental and the many sponsors aren’t just looking for token acknowledgment. Portland is a town that sees through that. We want real change for our kids and future generations. I have two elementary aged boys, just like Sam, and I want their hometown to provide all it can for them and those who need special services. I’m so proud of the work Elemental and so many others have done since this run series started – more than $450,000 USD in gross proceeds have benefited non-profit organizations. That is an effort worth furthering!

I call on all Portland-area business leaders to get involved in this effort – and more! There is so much we as the tech business community can do to impact change, as Sam did. Give your employees support and encouragement to step away from the office early on October 12 and come down to the Fun Run. The benefit to your business will be clear in the appreciation your people will have for being part of a movement that gives and gives and gives.

I’m inspired, motivated and more ready than ever to take up the mantle Sam Blackman laid out: to embrace every opportunity to make a difference in our community. Are you with me? 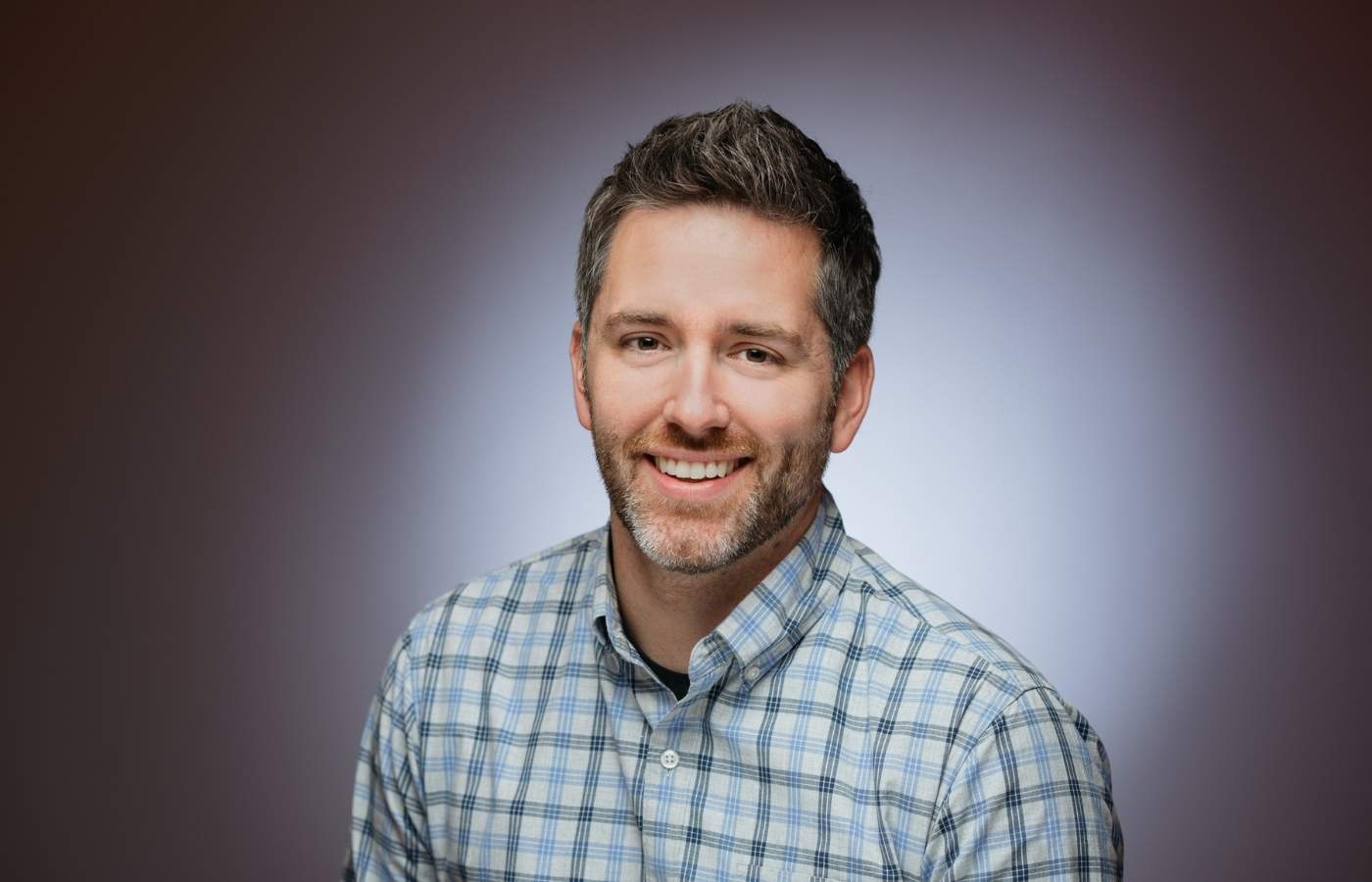 Portland’s EnergyRM is taking on building energy efficiency with software 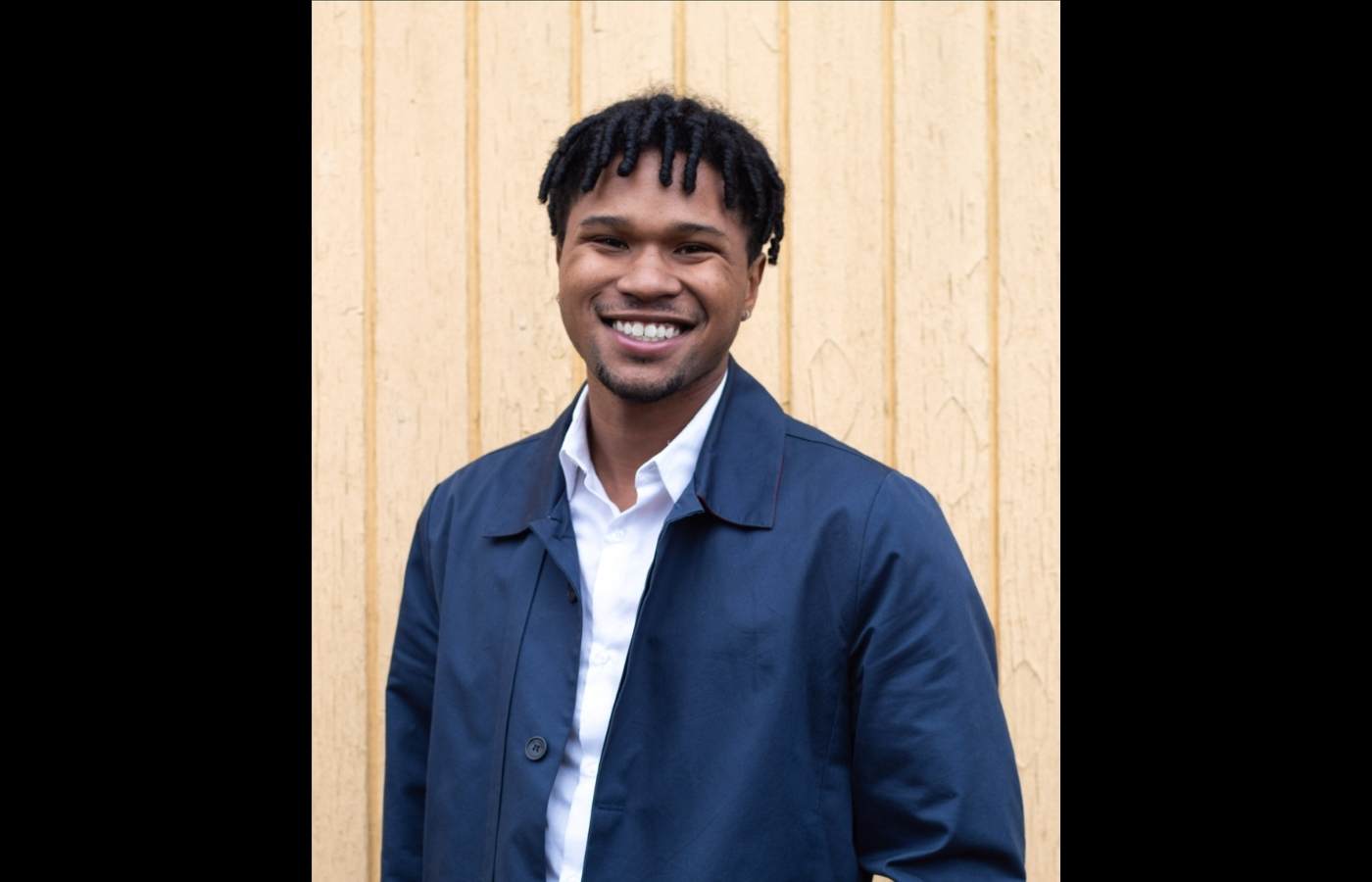 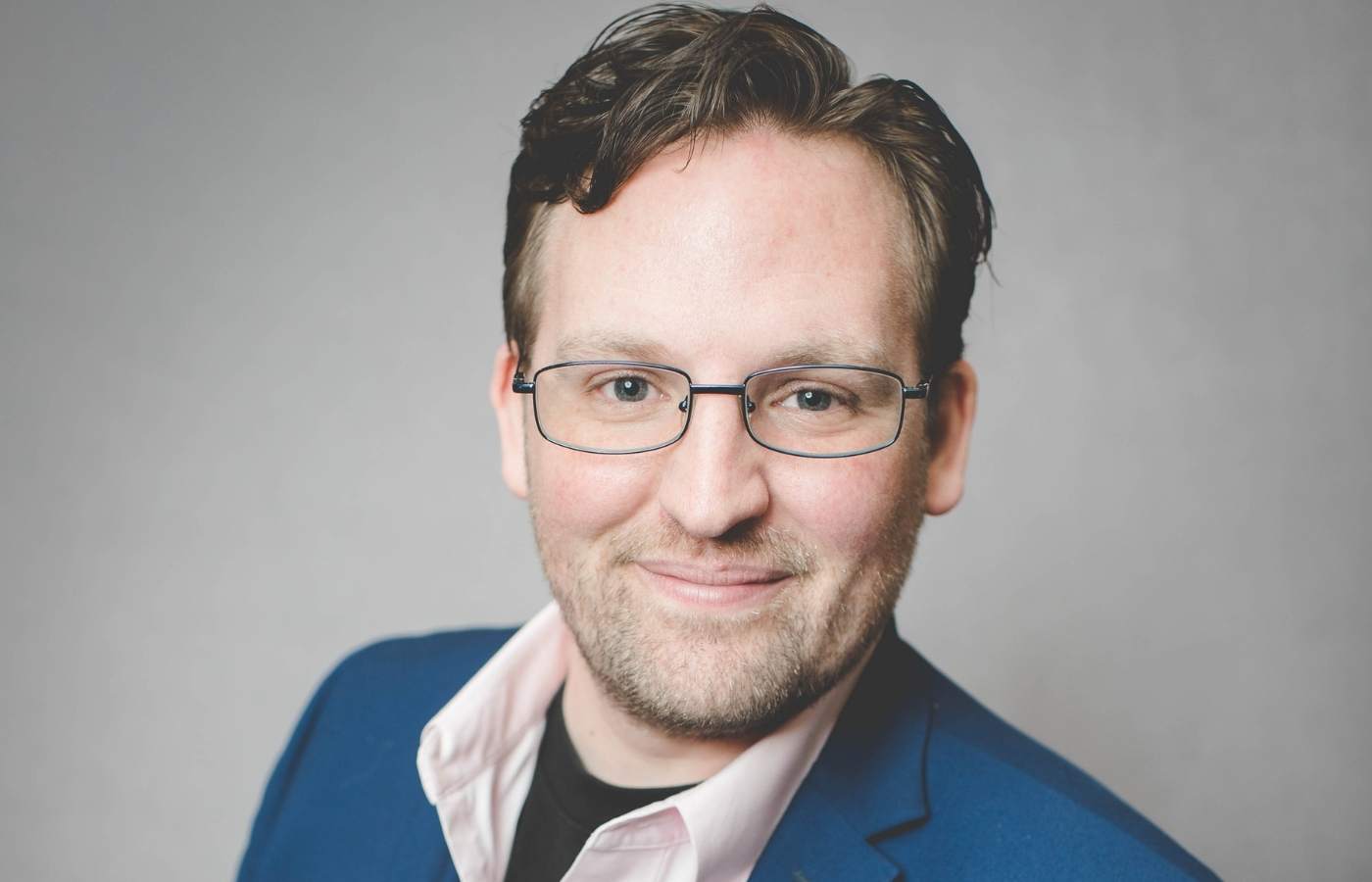 Swedish software maker hiring in Oregon, without an office