Portland, Ore – April 3, 2018 – The Technology Association of Oregon (TAO) announced today the finalists for the 2018 Oregon Technology Awards, the annual program celebrates excellence and achievement in the region’s technology industry.

Which companies will be awarded this year? Find out as the winners are revealed at the Oregon Technology Awards Ceremony on Thursday, May 10th at the Oregon Convention Center. Don’t miss out on this opportunity to mix with the movers and shakers of the Oregon’s tech community.

“The Oregon Tech Awards is the largest gathering in the region celebrating the leading tech companies, top executives and companies with the most disruptive technology,” TAO President and CEO, Skip Newberry, says. “From first-time entrepreneurs to seasoned executives, this is a must-attend event for those interested in connecting with the people and companies that are driving the area’s tech industry.”

The finalists were selected from a wide spectrum of industries within the various award categories. The TAO is proud to announce the 2018 Oregon Technology Award finalists, as follows:

Technology Company of the Year – Pre-Revenue

Technology Company of the Year – Emerging

Technology Company of the Year – Growth

Technology Company of the Year – Enterprise

Most Disruptive Technology of the Year

Technology Association of Oregon is introducing a new award in 2018 whose nominations will be a crowdsourced with the regional community voting for the winner. The winner of this award would be an individual, company, project or program that best exemplifies the spirit of the Oregon & SW Washington technology community. Nominations open on Monday, April 2nd and close on Friday, April 13th. Five finalists will be announced on Friday, April 20th and the winner will be announced at the Oregon Technology Awards. Nominate an individual, company, project or program for the People’s Choice here. 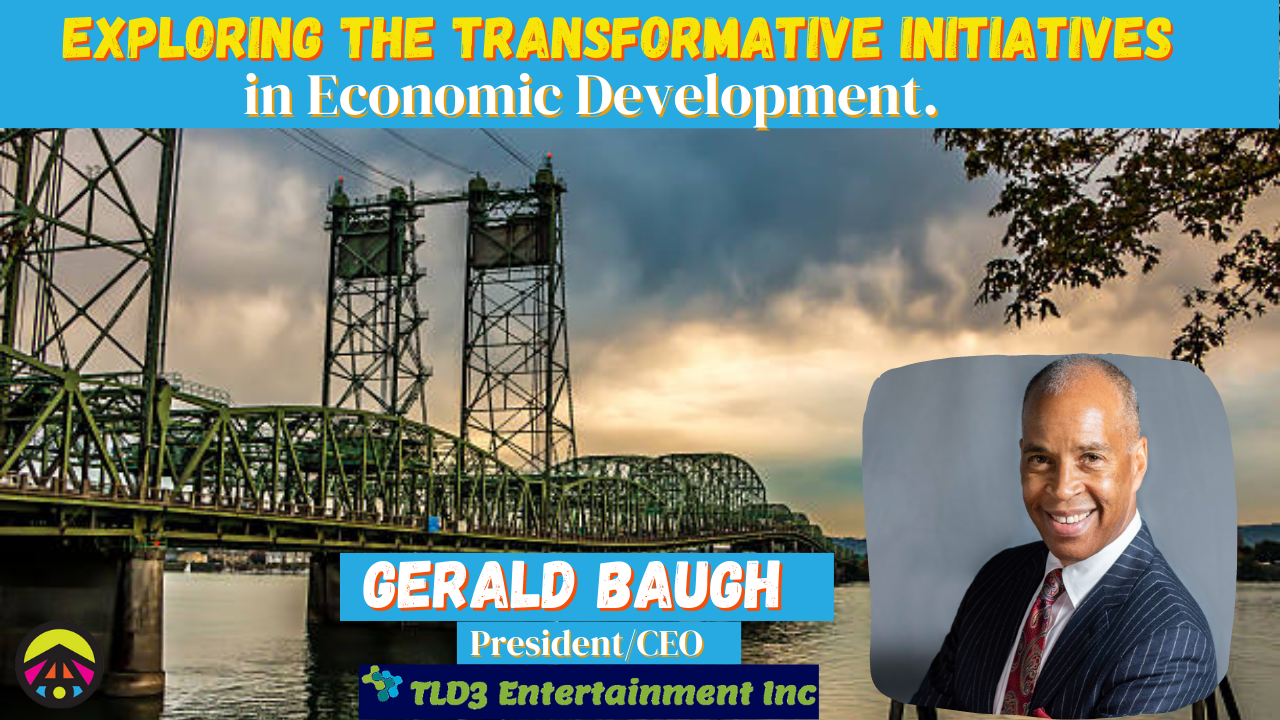