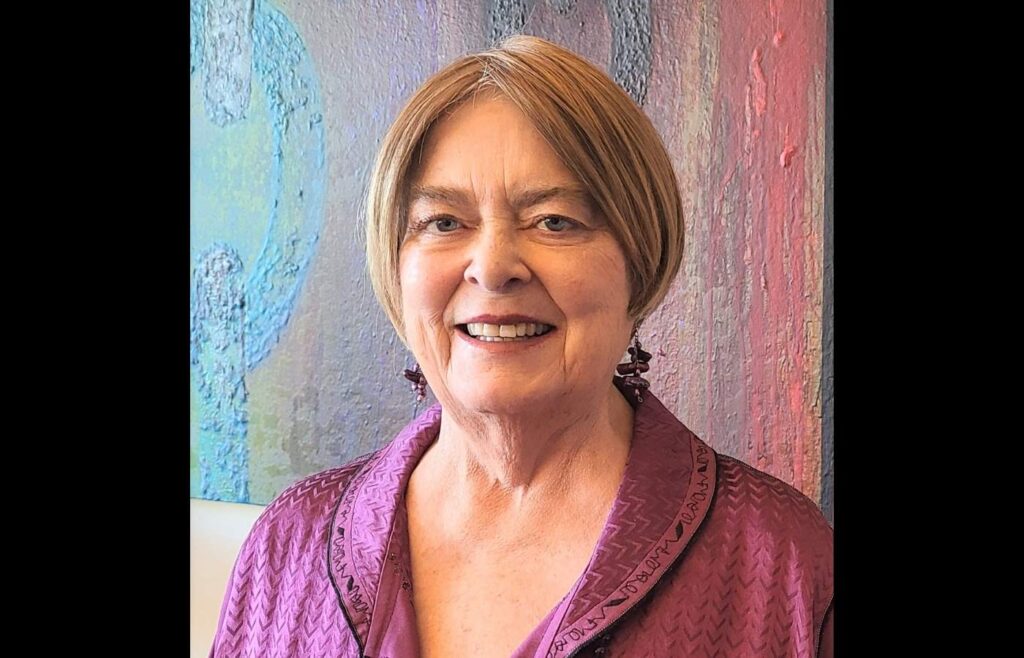 Coleman died at home on October 15 at the age of 69. She is remembered as a stalwart supporter of Oregon’s technology industry and dedicated patron of the state’s artistic community stretching from Portland to Ashland and points in-between. Primarily, she will be missed as a treasured friend, aunt, sister and daughter.

Coleman is best known for her career achievements starting at Apple. She was part of the original Macintosh team as controller and went on to automate the first Macintosh factory in California. From there she rose at Apple to Vice President of Worldwide Operations, Chief Financial Officer and later Vice President of Information Systems and Technology.

She became an Oregonian when she joined Tektronix in 1992 as Vice President of Operations and Materials. In 1994, she spun out Merix, the printed circuit board operation at Tek, in a successful IPO. During her tenure as Chair and CEO the business grew from $60 million in revenue to $400 million and was a finalist for the Malcolm Baldrige Quality Award. She left Merix in 2001 and co-founded SmartForest Ventures, an angel investing venture fund, focused on early-stage investments in companies pursuing information technology and electronics design and manufacturing, particularly in the semiconductor supply chains.  Coleman’s “third act” included work in the mid-2010’s as a Tony-nominated Broadway producer, including work on the critically acclaimed smash, Beautiful: The Carole King Musical.

“Although she was not born in Oregon, Debi was an embodiment of the Oregon spirit. Our state has lost one of its most outspoken advocates,” said Duncan Wyse, president of OBC.  “Debi’s candor and willingness to speak clearly and vocally on tough issues that defied easy articulation advanced the business communities’ dialogue and input on key policy issues.”

“Debi was a staunch ally and champion for women and girls across Oregon, particularly within the technology community,” said Sandra McDonough, the recently retired OBI president & CEO. “She served as role model by demonstrating that women could reach the highest levels in their field. The many girls and women she mentored often heard Debi share a favorite Henry David Thoreau quote: ‘Go confidently in the direction of your dreams!’ as she encouraged them to live the lives they imagined.”

“Debi was one of our state’s greatest champions of the technology industry,” said Skip Newberry, president & CEO of TAO. “Through her angel investments and mentorships, she helped many emerging entrepreneurs launch enterprises that resulted in quality jobs for the people of Oregon. She was a true pioneer who never stopped thinking about what would come next and she blazed a path that allowed innovation to happen.”

Coleman received her BA from Brown University, MBA from Stanford Graduate School of Business, and an honorary PhD. in Engineering from the Worcester Polytechnic Institute (WPI).   She has served on several public companies’ boards of directors, including Software Publishing Corporation, Octel Communications, Synopsys, and Applied Materials, as well as Brown University, Harvard Business School, and Stanford Graduate School of Business. She was also named Henry Crown Fellow of the Aspen Institute.

She was a member of Oregon Business Council’s board of trustees, and served as a director for Associated Oregon Industries, a predecessor of OBI. She was actively engaged in the Technology Association of Oregon, and this year received a Lifetime Achievement Award from them.

An enthusiastic patron of the arts in Oregon, Coleman has served on the boards of the Oregon Symphony and Oregon Ballet Theater. In addition, she strongly supported career opportunities for women in STEM, serving on the boards of the Anita Borg Institute for Women Technologists, as well as the Girl Scouts of Oregon and Southwest Washington.

The Oregon Business Council is an association of more than 40 business community leaders focused on public issues that affect Oregon’s life and future. Founded in 1985, we are patterned after the national Business Roundtable and affiliate organizations in a number of other states.

Oregon Business & Industry is the largest business association in the state, advocating on behalf of nearly 1,600 businesses for a strong and healthy economic climate in Oregon. Our team represents the voice of business in the state capitol, state and federal regulatory agencies, Congress, and the courts.

TAO is a local nonprofit working to build opportunities, better our economy and unify a voice for innovation in Oregon and beyond. A recognized leader in shaping and growing technology and business communities, TAO empowers businesses and entrepreneurs through networks, events, advocacy, resources and more. With over 500 member companies, TAO’s network brings together some of the largest companies in the world, small startups, and tech-enabled companies that are using technology to drive growth and innovation. For more information, please visit www.techoregon.org.