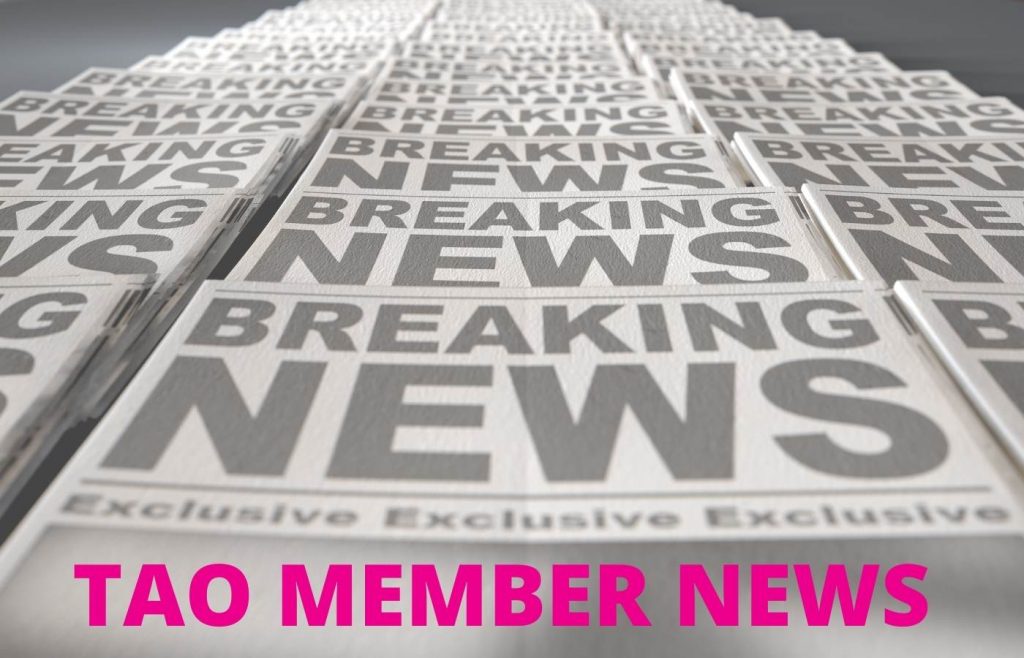 Portland startup expert Rick Turoczy introduced Hayes to the hiring team at SnowShoe. Turoczy is the Portland Incubator Experiment (PIE) General Manager and founder of Silicon Florist, an entrepreneurial newsletter. He also serves as a startup mentor at Backstage Capital and an advisor to TechFestNW and Business for a Better Portland.

“People bemoan the lack of seasoned startup executive talent in the Portland startup community, so it’s great to see a local company like SnowShoe land a respected Northwest leader like Ned Hayes to guide their next phase of growth,” said Turoczy. “Under Ned’s capable leadership, I believe SnowShoe will help prove out the great promise of IoT tech for consumers. I’m excited to see what happens next!”

Hayes expressed his enthusiasm as well. “I’m excited to be back in the driver’s seat at a great company,” he said. “I’m ready to leverage the skills of this dynamic team as we expand the reach of SnowShoe’s market-leading technologies in 2021.”

Hayes is an accomplished business leader whose skills were forged in managerial roles at companies large and small. Hayes previously served as General Manager at identity authentication company SureID, where he shepherded the Portland-based team through the deployment of an upgraded nationwide system for secure biometric authentication, now available at UPS stores nationwide. Prior to SureID, Hayes managed teams at Intel that deployed sensor and retail systems on 100 million devices worldwide, including context-aware Dell Latitude laptops. The awareness features received a CES Innovation Award in 2019.

Hayes comes to SnowShoe with considerable startup expertise. He has led cross-functional teams for ASAPP (New York), TeleTrust (Seattle), and Identity Locker (Portland.) He also served as New Product Innovation Manager at Vulcan Labs in Seattle, where he worked with Microsoft co-founder Paul Allen, and at the storied Xerox PARC in Palo Alto, Calif.

SnowShoe has been based in the Portland area for four years. The company was founded by Claus Moberg and Jami Morton when both were graduate students at the University of

Wisconsin-Madison. The SnowShoe team successfully completed TechStars Boulder as well as the Disney Accelerator program. SnowShoe raised $3.5M in funding and has delivered innovative product solutions for Redbull, Disney, The Game Awards, and many other global clients. Over 30,000 proprietary SnowShoe capacitive touchscreen stamps have been deployed worldwide to a global community of over 3,000 developers.

“We’re excited to have Ned Hayes join us as CEO,” said Sheradyn Mikul, COO of SnowShoe. Mikul was acting CEO in 2020. “With our refreshed product line and new website, our team is ready to take on new business opportunities. We’re excited to hit the ground running with Ned in the New Year!”

On January 11, SnowShoe re-launched their website at Snow.sh with new information about their solutions, updated technology data, and a new set of content offerings. Current partners who use the SnowShoe solution for loyalty, retail, events, or mass transit deployments can immediately login from the public website to understand trends in their data and analyze their customer’s location-based events and activities.

About SnowShoe
SnowShoe is a Portland-based company that developed the first breakthrough capacitive touchscreen technology to capture and transmit unique authentication events. The company has been hailed for bold innovations in hardware design and pioneering technology innovations. SnowShoe’s technology is protected by 17 patents and multiple trade secrets. Distinguished by its proprietary technology and experienced team, SnowShoe has delivered solutions worldwide for enterprises interested in understanding consumer behavior and optimizing retail and event experiences. SnowShoe’s innovative IoT-based event marker bridges the last mile between digital identity and physical presence. SnowShoe solutions can be adapted to a wide range of loyalty and event applications for consumers and businesses. 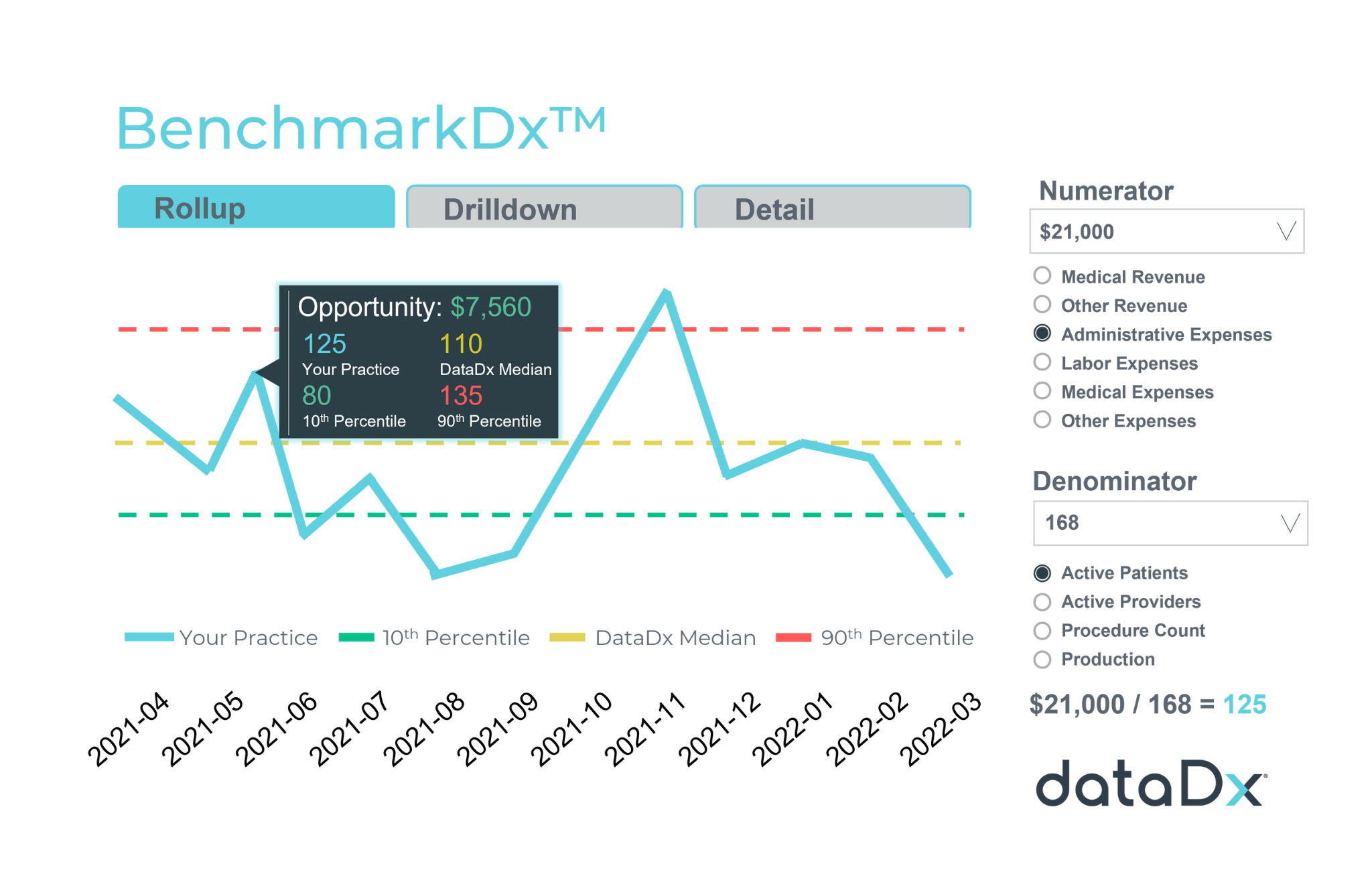 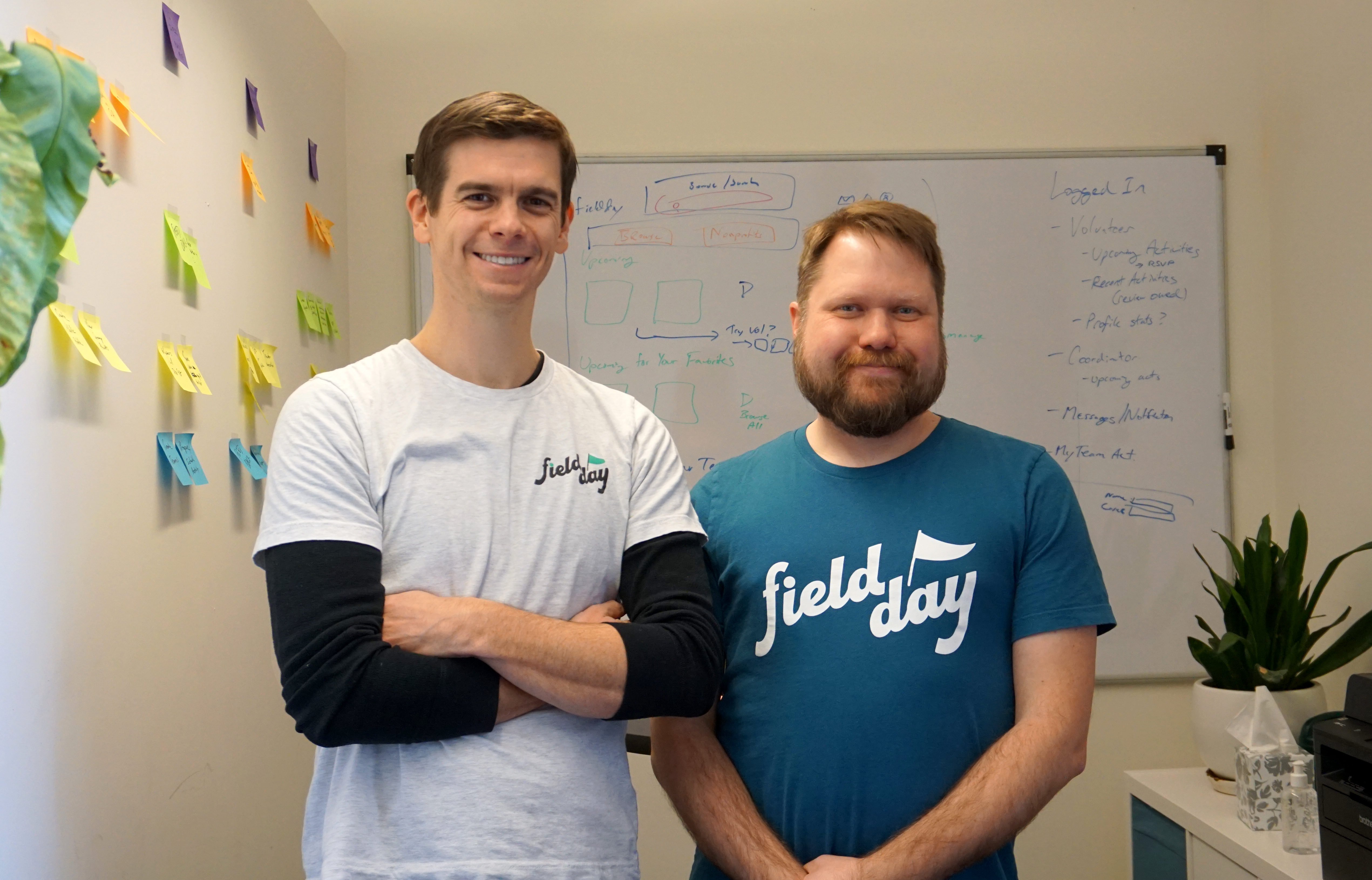 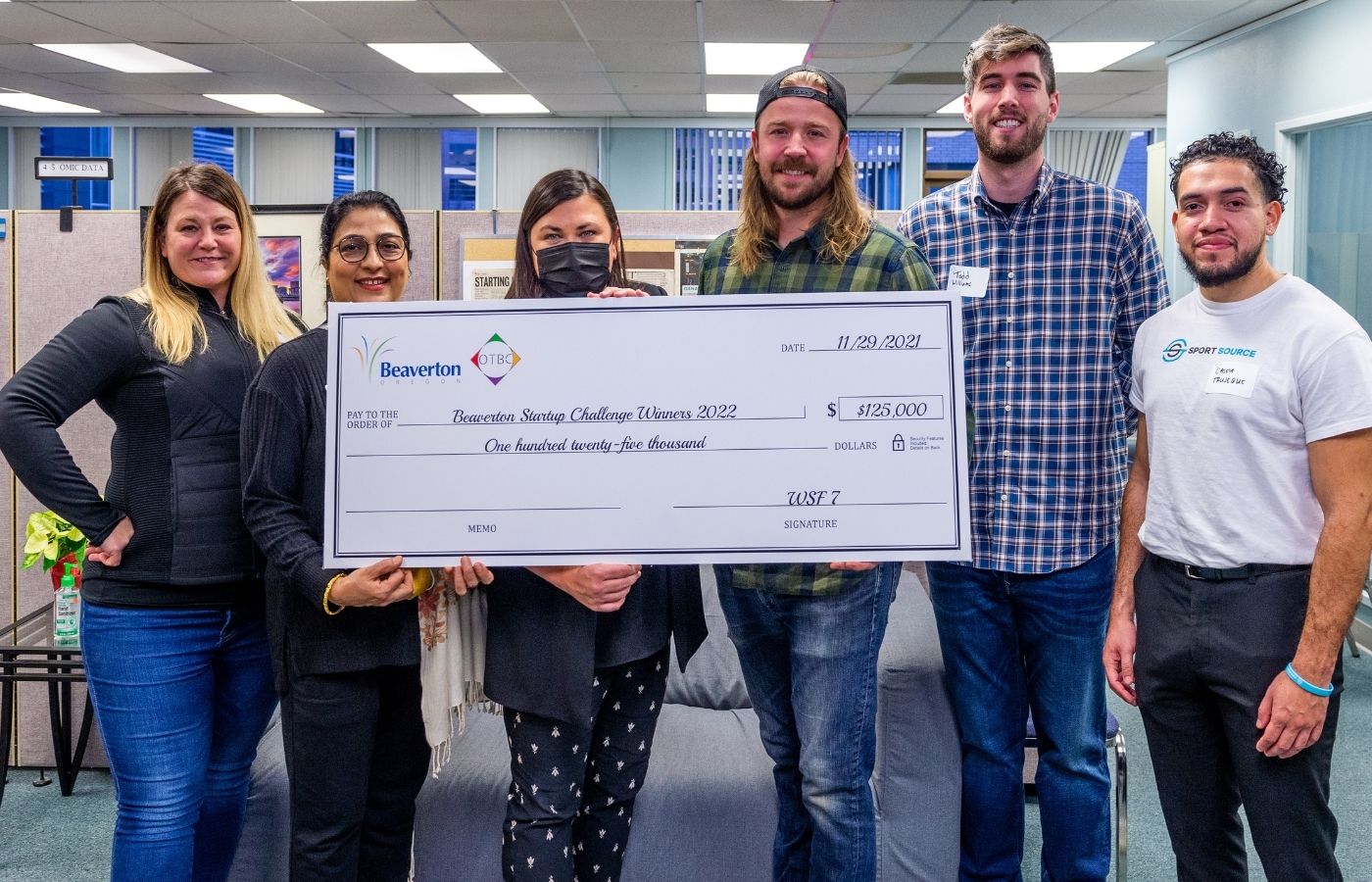