The “Rock-Star Exception” Is More Expensive Than You Think 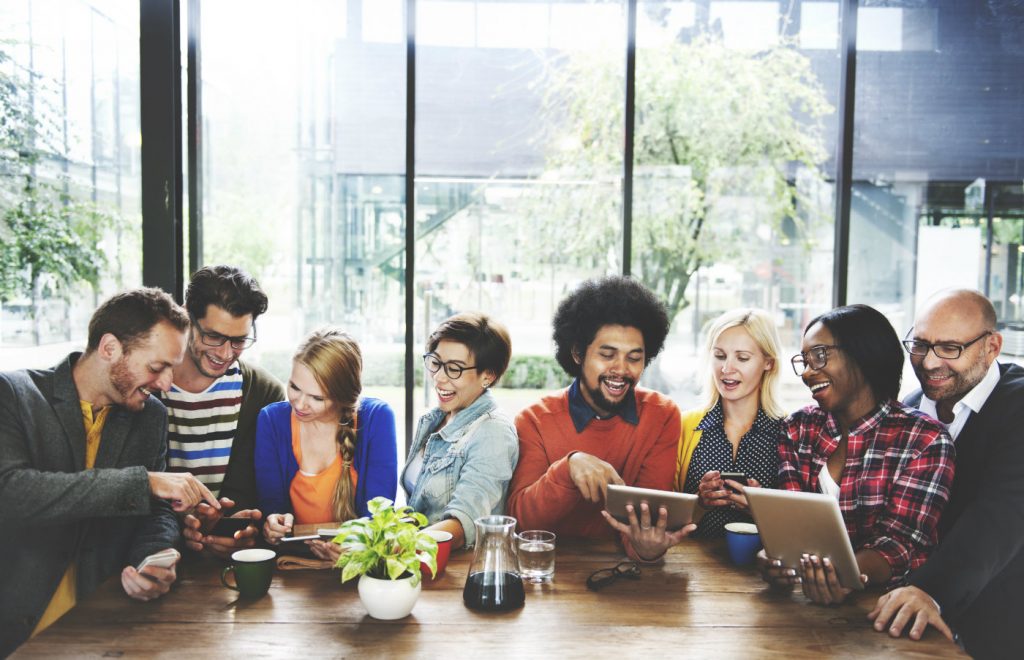 This week’s TAO Blog Post comes to us from Bob Conlin, President & CEO of NAVEX Global.

One of the hallmarks of a healthy organizational culture is that it makes no exceptions or excuses for inappropriate behavior. It is simply not possible to maintain workplace integrity if certain individuals are excused for actions or treatment of others that would otherwise be unacceptable.  I call this the “rock-star exception.”

There are plenty of examples of this phenomenon, some of which even make the national news. Transgressors might be an elite engineer, top-performing sales rep or member of the executive staff who behaves as if the Code of Conduct does not apply to them. Whatever the specific facts, each exception represents a workplace cultural malignancy that erodes trust and confidence throughout the organization.

There are plenty of reasons to actively avoid the rock-star exception. Among the more obvious is that workplace morale takes a hit when leadership is known to look the other way when it comes to certain individuals. And when morale drops, loyalty and productivity go down with it. Another reason to avoid exceptions is to eliminate nagging doubts about other areas of performance.  For example, how can you really be sure of results achieved by someone who is given a pass on rules others must follow? If you accept, for example, that someone is fudging on their expense reports, how do you know they aren’t also fudging their performance measures?

A 2015 Harvard Business School study shows that avoiding or fixing these behaviors produces savings equal to double the value they create. The study concludes that the cost of replacing workers who quit due to the presence of a toxic worker far outweighs the value the bad actor delivers, even if they are in the top one percent of producers.

It is also interesting to note that the study focuses only on employee productivity replacement costs.  It does not include the additional costs incurred through reduced morale, potential legal fees or potential regulatory fines. This is where the logic for making rock star exceptions starts to break down. Those individual wins are not always long-term, and more expensive than you think.

On the positive side, we have seen that ethical companies perform better overall. I even blogged about this very topic late last year. More recently, the Ethisphere Institute has identified what it calls the Ethics Premium.  In its 2017 report on the world’s most ethical companies, Ethisphere shows that organizations on its World’s Most Ethical Companies list outperform the S&P average by more than six percent. Clearly, investment in an ethical culture pays off.

Not one to forego an opportunity to laud the accomplishments of those we work with, I am proud to say that 78 percent of the World’s Most Ethical Companies is comprised of clients of NAVEX Global.

LEADERS TEND TO TRUST PERFORMANCE INDICATORS LIKE SALES OR PRODUCTIVITY MEASURES BECAUSE THEY ARE EASIER TO QUANTIFY THAN CULTURAL IMPACT OR ORGANIZATIONAL HEALTH.

As compliance professionals, we know that having a code of conduct is one thing, living the code is another. It requires discipline and commitment, especially from executive management. Leaders must resist the tendency to value only the production of a toxic employee while ignoring the costs that come with it.  One way to avoid that tendency is to understand what drives it. Author and leadership expert Patrick Lencioni has written that organizational health often breaks down because leaders believe they are too sophisticated, too busy or too analytical to bother with things like culture. I think the analytical piece — which Lencioni identifies as the “Quantification Bias” — is particularly likely to foster the rock-star exception. Leaders tend to trust performance indicators like sales or productivity measures because they are easier to quantify than cultural impact or organizational health.

But good leaders know better. They know that respectful, inclusive cultures that do not tolerate behavior like harassment, bullying or cheating make for stronger, more profitable enterprises. It is important to send the clear message that “how” something is accomplished is just as important as “what” is accomplished. And these same strong leaders are willing to have the hard conversations required to enforce and communicate their beliefs.

As a CEO, I have had a few of those unpleasant conversations. Telling one of your top performers that you will not tolerate their unacceptable behavior is not only uncomfortable, it can be a little worrisome. You don’t want to lose high-performers. But it’s just as important to recognize when performance is coming at a unacceptable cost.  A healthy workplace culture will drive much more value than any one employee, even if they are a so called “rock star.” 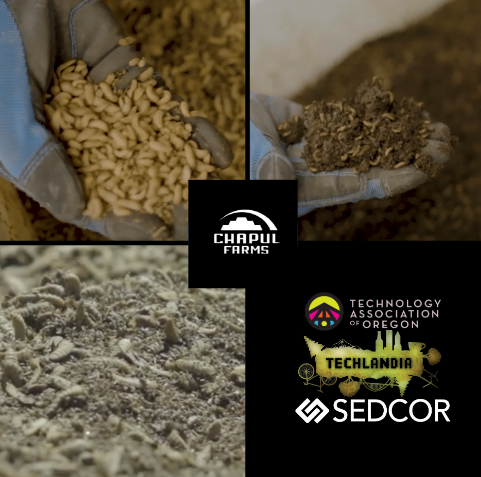