Improving workers’ safety and increasing labor productivity are just a couple efficiencies that companies are trying to streamline.  With a rise in demand for automation, one technology is at the forefront of this trend, in large part because it can operate where humans cannot.

Unmanned Aerial Vehicles (UAV), also known as drones, are commonplace across a vast array of industries.  Eric Ringer and the team at Skyward saw this increasing demand for businesses to implement drones into their work practices as a prime market opportunity.

“We did a lot of research, flying drones ourselves and meeting people who are actively flying aircraft.  We asked a lot of folks what problems they’re having flying drones and where they think there is a need for them,” says Ringer.

Ringer notes that companies want to ensure they are flying safely and in compliance with the proper regulations, obtaining the waivers and approvals they need. Skyward, he says, can help them do that.

“We have the experience in general aviation and manned aviation, so let’s take this opportunity to modernize it for this new era of aviation.”

Founded in 2012, Skyward’s drone operations management software is used by drone operators in over 40 countries to plan and log flights, monitor airspace restrictions, and manage all the drones, pilots, and equipment a business owns. Skyward’s end-to-end system is used in an expanding list of industries, including construction, agriculture, broadcast media, insurance, mining, surveying, and industrial inspection.

Skyward’s digital airspace map allows pilots to see if there are any permanent or temporary flight restrictions based on the data Skyward receives from approved and authoritative resources, such as from the FAA in the case of the United States.

“Airspace is dynamic, so where you can legally fly can change.  Our drone map can also show the additional permissions you need before you fly, for instance, near airports or national parks,” explains Ringer.

Ringer, co-founder and Product Director at Skyward, explains that between the pilots, aircraft, batteries, and operations specifics, Skyward really connects all the people, projects, and equipment into one efficient workflow.

“It helps keep their business from being overwhelmed … and to make sure their drones are meeting the business requirements” so the company can “scale those uses faster and manage a complex process.”

According to Ringer, Google Maps and Excel are the tools that most companies default to when they first start their drone operations, since they’re accustomed to using those applications in other parts of their business.

The Portland-based company was acquired by Verizon in February, and the Skyward has posted several job openings and is seeking exceptional talent to join its actively growing team.

“We’re excited to fill out our team with people who complement our own skill sets and can help us continue to serve customers and grow Skyward,” says Ringer. “We are continually focused on automation and helping businesses scale their drone programs safely and efficiently.” 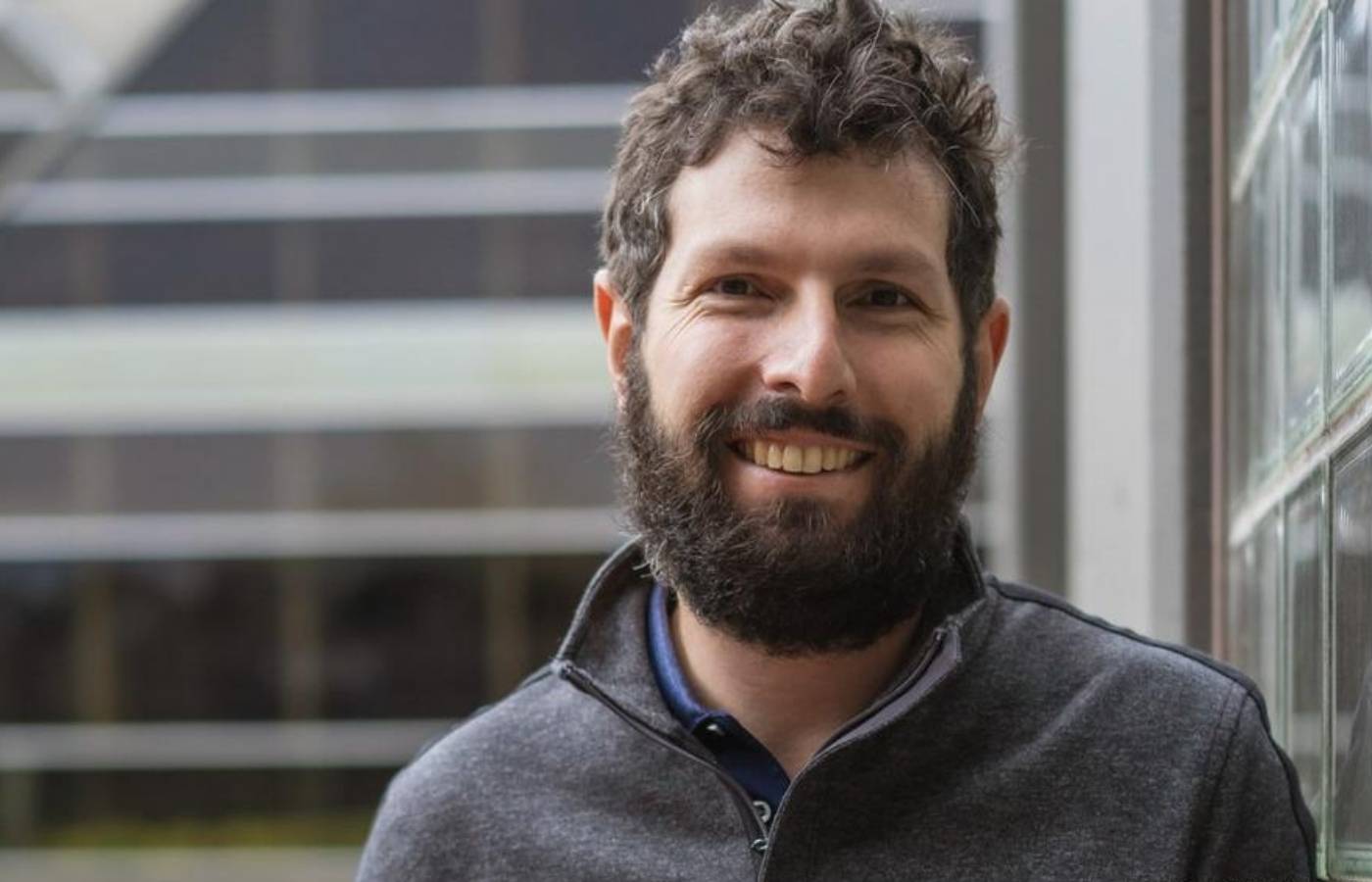 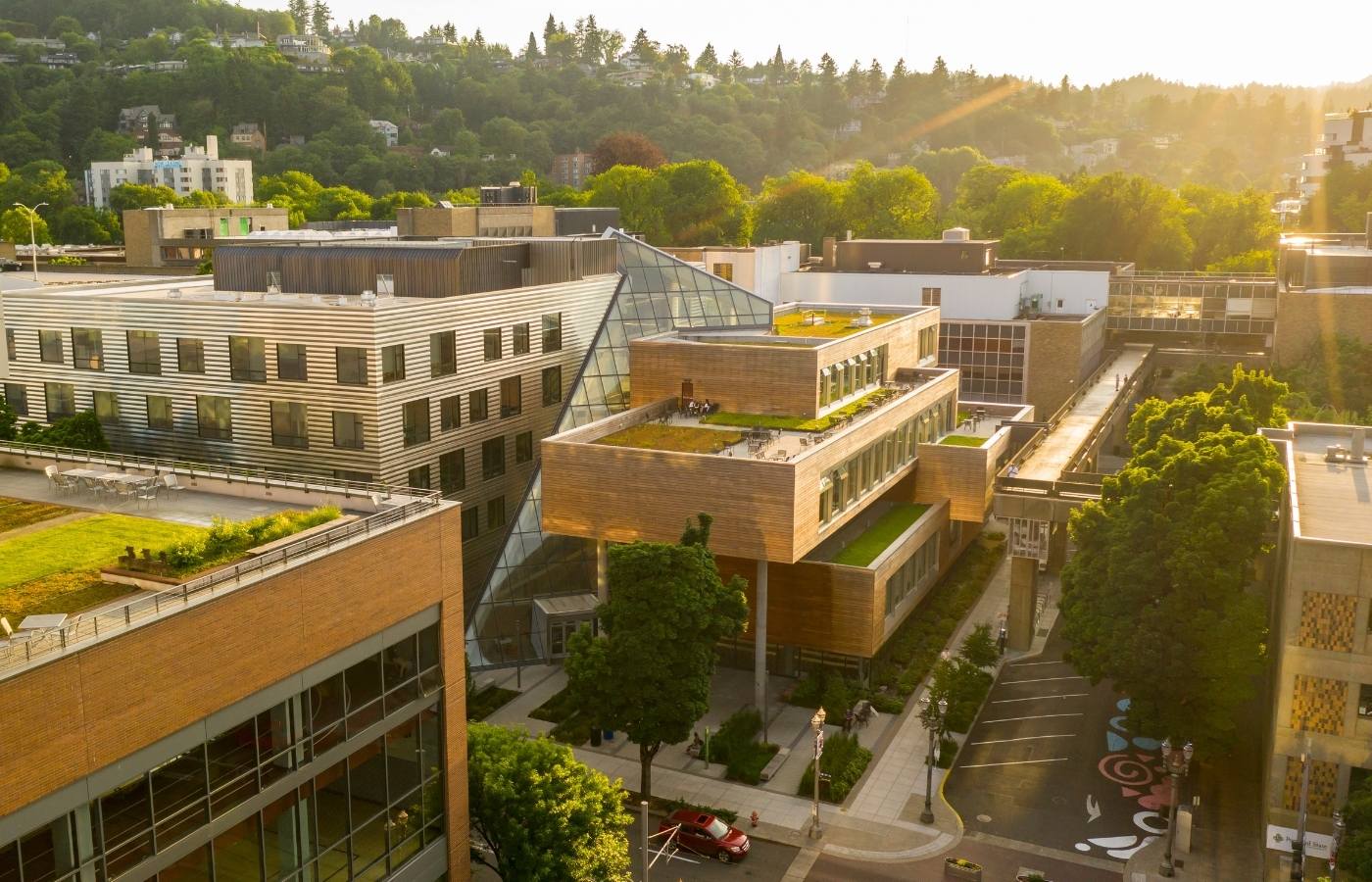 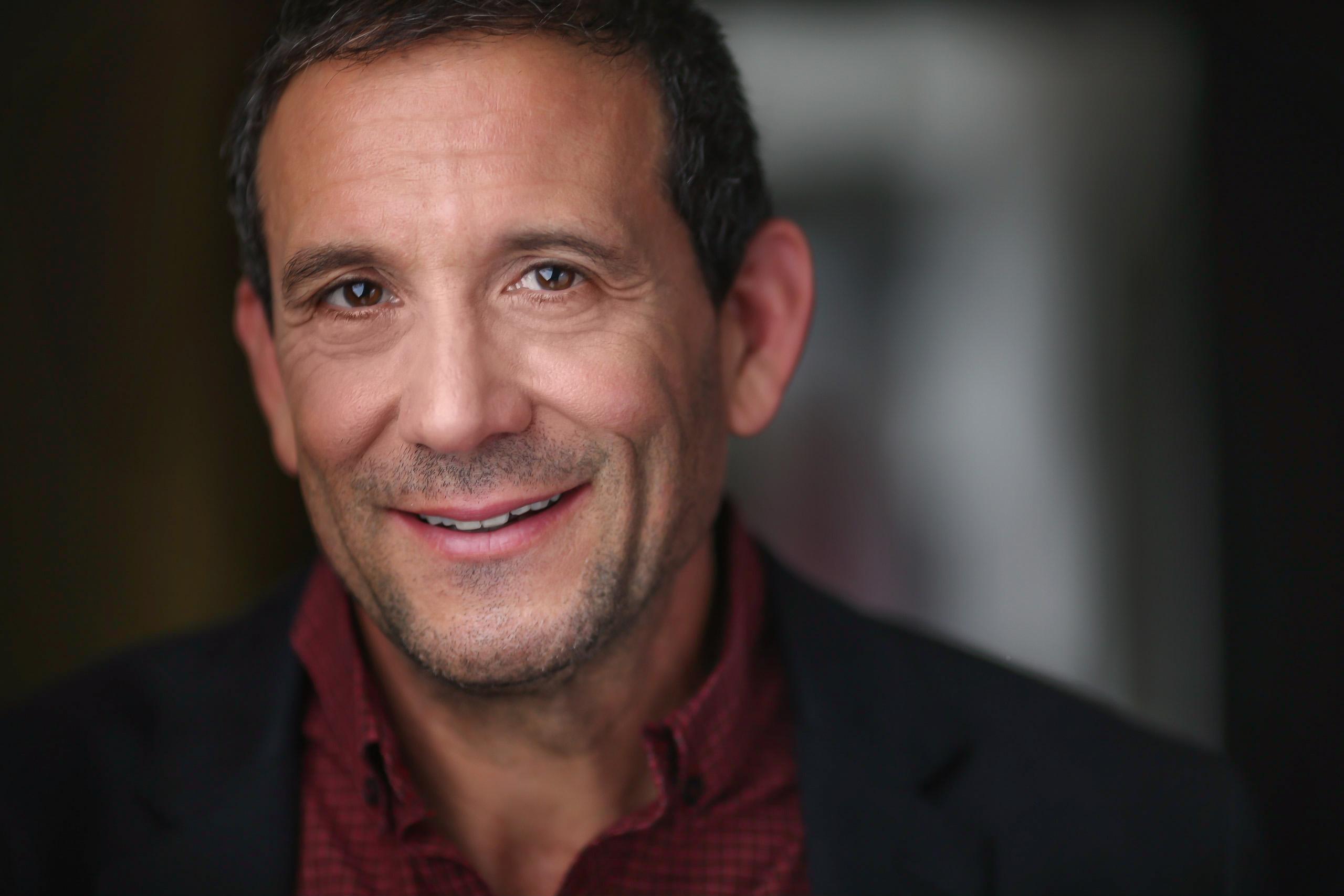