Oregon is Losing the PNW Tech Race. It can Catch Up. 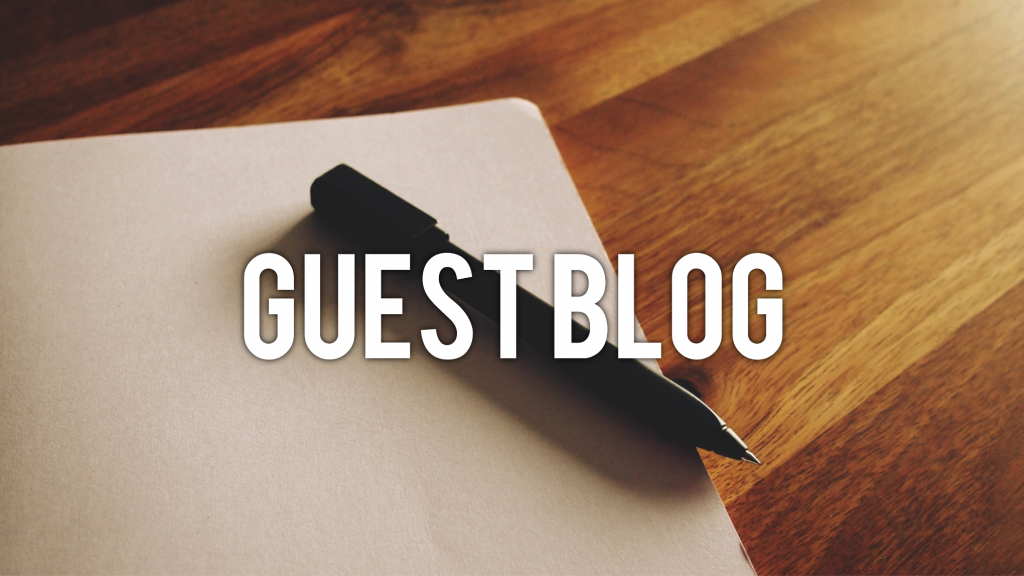 No Oregonian likes losing to Washington. Yet, Washington looks destined to outpace Oregon in the development of scientific and technological progress, measured by the number of patents filed by each state on an annual basis. The more northerly state bests its southern neighbor on three key factors related to science and technology development: research and development (R&D) spending, workforce capability, and general perception of ingenuity. Washington also has the patents to prove its superiority. In 2015, Washington accounted for 4,012 more patents than Oregon. So just how far behind is Oregon on the aforementioned factors to science and technology development and how can the state catch up?

The funding gap between the states presents a high hurdle for Oregon to clear. $7 million separates Washington from Oregon in total state-funded R&D. The disparity in total funds signals that Washington has the upperhand when it comes to investing in innovation processes. What’s more, based on budget forecasts and current allotments, it looks like Washington will continue to win the spending battle. It follows that Oregon will have to find another way to catch up to Washington in supporting the development of and progress in science and technology.

It’s true that R&D spending alone does not guarantee scientific and technological progress. The composition of a state’s workforce also plays a role in facilitating scientific and technological progress. A review of the concentration of scientists and engineers (S&E) in each state indicates that Washington has more than 2.5 times more S&E workers than Oregon. Washington’s lead comes from its demand for and supply of S&E workers. Washington’s industry mix, which includes research giants such as Boeing and Microsoft, draws S&E personnel from around the region and world. Large research institutions, such as the University of Washington, help Washington meet industry demand by training the next generation of S&E workers. Comparatively, Oregon hosts two of the top 50 research institutions in the United States but currently lacks the same level of demand for S&E workers.

Contemporary demand and industry mix aside, consideration of the median pay for research scientists in Portland, Oregon and Seattle, Washington may give Oregonians reason for optimism when it comes to long-term S&E employment. Whereas the median salary for a research scientist in Seattle totals to just over $76,000, the median salary for the same position tallies to almost $96,000 in Portland. If salary can serve as at least a partial proxy for demand for S&E workers, then Portland and Oregon, in general, may soon see gains in their respective concentrations of S&E workers.

Pay for S&E positions aside, Washington still has a superior nationwide reputation as a hub for S&T development. This reputation becomes clear from a review of national rankings related to science, technology, and innovation. In general, these rankings include a smorgasbord of indicators such as R&D spending, entrepreneurial infrastructure, higher education and k-12 education spending, and the concentration of innovation-focused employers. Take, for example, the Milken Institute’s State Technology and Science Index from 2018. Washington ranked 6th and Oregon came in at 10th. Notably, Oregon jumped up three positions since the last rankings in 2016; Washington slid back one spot. These sorts of rankings, based of studies of the impact of rankings related to other fields, can help states recruit new businesses and skilled workers. Consequently, each jump that Oregon takes to land closer to Washington in rankings of ingenuity and innovation can generate positive spillover effects in other areas such as workforce capabilities and total R&D spending.

No single metric can encapsulate a state’s scientific and technological productivity, progress, and potential. Patent generation, though, at least provides observers with a regularly reported metric to assess one output of science and technology investment and activity. So, with the understanding that Oregon currently trails its northern neighbor in total investment, workforce concentration, and general reputation for science and technology development, what steps can Oregon take to increase its number of patents and one day best its age-old rival?

Unfortunately, there’s no one answer for how Oregon can best match the scientific and technological progress of Washington. So Oregon legislators should simply strive to take the feasible steps in front of them. Three initial steps come to mind. Absent more funds to spend on R&D, Oregon legislators should follow the guidance expert advisors gave to President Obama in 2012 when he was hoping to improve scientific and technological development in the United States: (1) target available funds toward basic research and (2) remove barriers to turning the results of that research into new opportunities for Oregonians. These two steps—identifying opportunities to bolster basic research and lowering barriers to turning new findings into new companies, jobs, and ideas—require legislators to take a third step: the creation of the Oregon Science and Technology Corps (OSTC).

Oregon legislators tend not to have the scientific and technological knowledge required to execute steps one and two. The OSTC can fill gaps in knowledge at a relatively low cost. Seven Governor-nominated, Senate-confirmed members would join the OSTC: two research

scientists, two technologists, one representative of a research-oriented company, one representative from the Oregon Health and Sciences University, and one representative from Oregon State University. Members would serve staggered six-year terms and issue summaries of and recommendations for all R&D-related initiatives under consideration by the legislature. The Corps would formally sit within the Governor’s Office to facilitate more interaction with the Governor’s policy advisors and agency leads. The OSTC would additionally set aside a third of their time to review measures under consideration by city and local governments.

A review of presidential administrations makes clear that bringing science and technology experts into executive offices can have ramifications on a government’s ability to spur innovation. A positive correlation exists between the level of scientific and technological staff and scientific and technological output. Evidence of the correlation occurred under President Obama. His administration tripled the size of the Office of Science and Technology Policy. This spike in staffing led to, in part, the production of approximately 90 reports from one of the office’s main entities. These sorts of reports provide researchers around the nation with meaningful information that can shape research initiatives and incite new proposals.

The OSTC’s connections to executives at the state and local levels could similarly generate more research across Oregon. Additionally, the policy expertise provided by the OSTC could guide policymakers as they look to spend scarce R&D funds. Finally, the creation of the OSTC would surely attract the attention of S&E workers and students around the nation. It’s probable that the media gained by the announcement and, later, influence of the OSTC could draw the next wave of researchers to Oregon’s shores.

Losing to Washington is never fun, but Oregon still has plenty of ways to beat its rival in the development of scientific and technological progress. The OSTC is just the start of an epic comeback story.