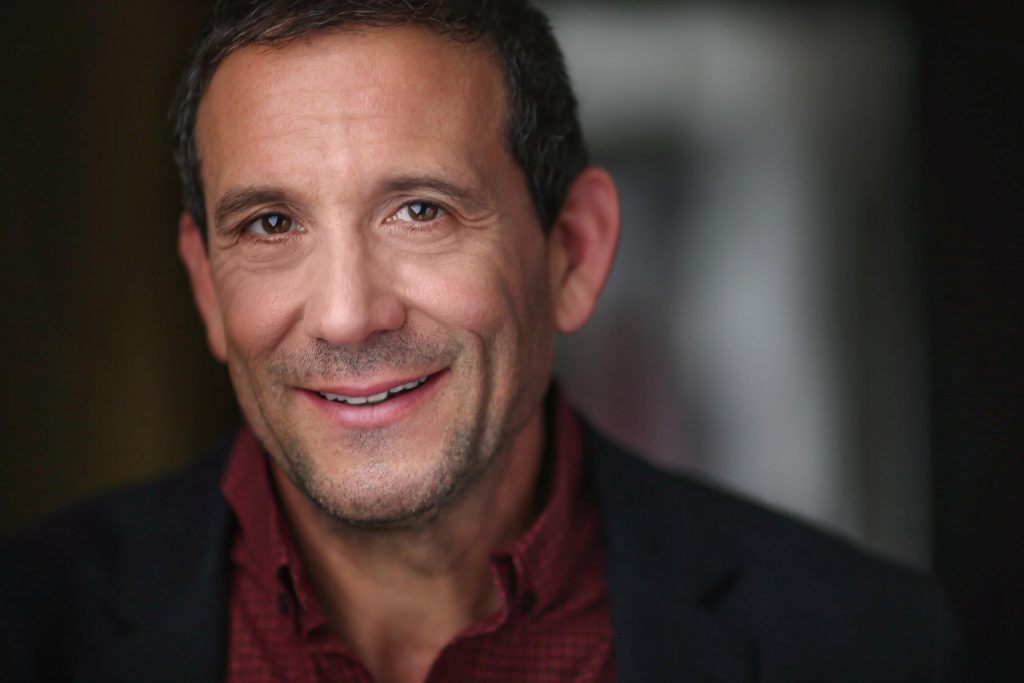 The move came as a result of trends that have emerged during the global coronavirus pandemic such as market consolidation and automation of processes such as customs clearing.

I caught up with Steve Platman, CEO of ITS, to explore what this merger means for their Portland operations and the customs clearing market more broadly.

When an airplane or boat arrives in the U.S. carrying imported goods, there is a lot of logistics involved in getting the freight delivered to a warehouse and then to a store. Key to ensuring a smooth customs experience is the Automated Broker Interface and Automated Commercial Environment, which permit qualified businesses to file import data electronically with the Customs and Border Patrol.

ITS got started back in 1979 when Platman’s father decided to add a customs clearing software platform to the computer system he had already built for his accounting practice. Platman worked for his dad’s company off and on over the years, eventually buying it from him in 2005.

The ITS system allows customers to tell U.S. customs where, why, and who products are going to be delivered to and if there are any duties they have to pay. Customs sends clearance back to the customer.

In 2010 the company developed a web-based system and eventually landed a contract with one of the biggest custom brokerages in the industry, BDP.

“BDP helped us grow into what we are today,” Platman explained. “Some companies go out and get venture capital.  Some go to the bank and get a loan.  We were lucky enough to have a customer that trusted us with the web-based system we had shown them and they helped us to enhance it, grow it, and become a leader in our industry.”

Scott Rockower, the president of GMS, shares a similar background with Platman. Both lead second-generation companies, and both saw an opportunity to take on bigger companies in the industry by joining forces.

Merger talks started last fall and earlier this year Rockower joined ITS’ executive team. By late April the two had decided on the deal. Platman will focus on sales, marketing, and business development while Rockower is focused on product.

Initially, Platman and Rockower’s strategy is to dominate the customs clearance side by launching ITS NextGen 2.0, a new system that will provide an integrated online customs brokerage and freight forwarding cloud-based platform.

The merger enables the two companies to work on a much larger scale, investing more in technology and innovation. The combined company plans to expand existing operations, adding 10 new jobs in Portland in the next 12 months, including positions in client services, software development, marketing and sales.