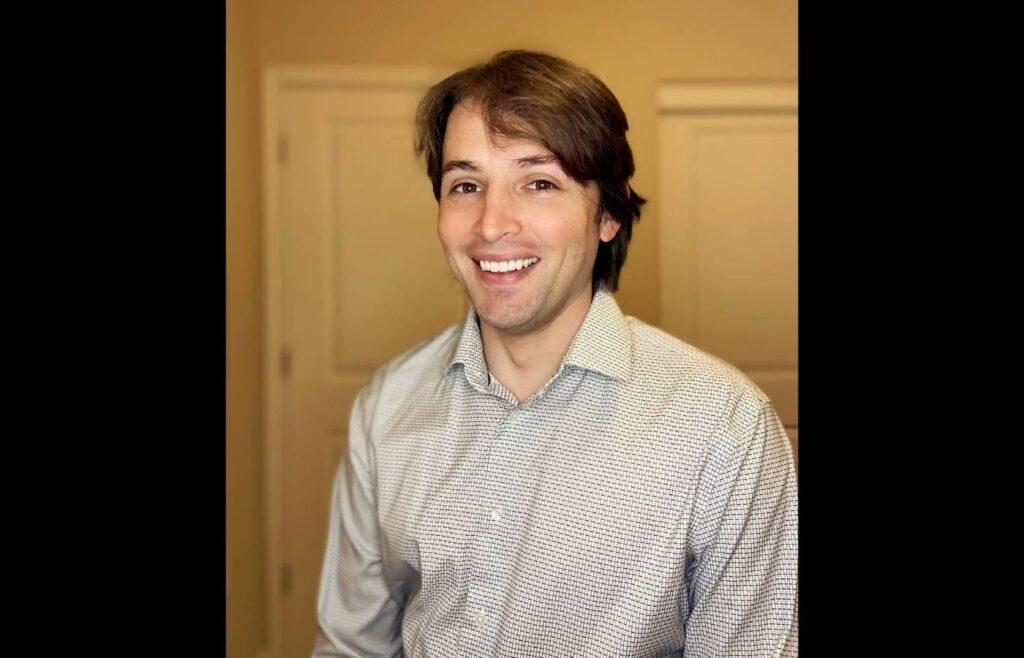 The notion of a fully virtual world where humans interact via avatars has been a prevalent theme in sci-fi books and films for years as seen in media like “Ready Player One.” However, while a virtual world won’t be replacing the real one anytime soon, the possibility of virtual environments where people can interact and shop is not far from actual reality — and Hillsboro-based The Net VR is at the forefront of this innovation.

“The first iteration of The Net VR is in the form of virtual theaters,” said Doran, who is founder and CEO. “Viewers simply log in to the virtual theater on their desktop, and can watch livestreams on a virtual movie theater screen. They can interact with the streamer, ask questions, and enjoy an extremely immersive experience, all from their computer.”

The platform provides viewers with more interactive opportunities to engage with their favorite streamers, rather than having their messages buried in the noise of a chat wall. Streamers can create revenue by charging admission to theaters. Net VR Theater is currently available as an add-on to Net VR Stream and Twitch.

“We wanted to bridge the 3D space,” Doran said. “People live stream every day, but it’s tough to genuinely engage with them. The VR space solves this and the potential is endless. You could have concerts, live video chat sessions, Zoom meetings, and more.”

Eventually, TNVR will feature multiple theaters that attendees can navigate.

Soon, TNVR will be cross-platform and accessible across all devices, whether through a TV or a mobile phone. In the TNVR metaverse, users will be able to navigate their avatars through various virtual theaters.

The final iteration of TNVR will be fully virtual shopping experiences that users can access through theNet.com.

“Users’ avatars will be able to walk out of their virtual theaters and enter fully virtual 3D shopping malls,” said Doran. “They’ll be able to navigate to their favorite real world stores in the TNVR metaverse and make purchases from participating vendors that are then delivered to the user’s physical address. Users are essentially playing a first-person shopper — pun intended.”

TNVR will continue to roll out updates and new iterations through the coming year. So far, the TNVR app is at almost 1,000 downloads through Steam as the start-up begins to garner attention in the expanding gaming and streaming community.