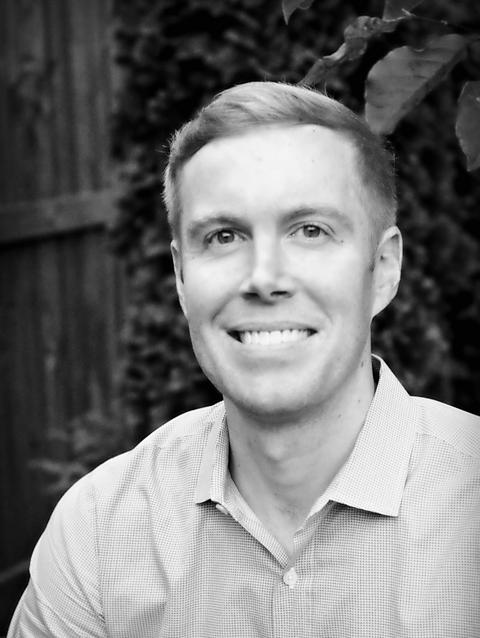 Chris Strahl first discussed the idea of starting a company that builds out design systems with his friend and now co-founder, Evan Lovely, while riding the ski lift at Mt. Hood Skibowl. Three months later they invited their long time friend, Nam Ho, to co-found Basalt.

Founded in Portland in 2017, Basalt is a digital agency specializing in design systems and component driven development, ensuring organizations maximize functionality and design and allowing for development teams to work effectively.

I recently met with Strahl, Basalt’s CEO, about the potential for design systems to be the next big thing for the front-end in web technology.

“We build design systems for organizations who want to build for the web better, faster, and with fewer resources,” says Strahl.  “Most of our clients are larger companies with multiple web properties who want to reduce time-to-market, integrate their design and development process, and increase their ability to update, scale, and extend their creative direction. Eventually, we see design systems being used broadly by companies large and small because we believe they’re a better way to build.”

Strahl also notes that an organization might use a design system to manage a suite of websites to power an intranet in order to allow designers and developers to communicate more effectively.  Ultimately, demonstrating to future clients the power of something they don’t yet know exists poses as a challenge for Strahl and his team.

“There are really only a couple hundred people that know how to do design systems well in the world,” says Strahl.  “A handful of agencies do this kind of work, and there are product companies that are beginning to develop offerings in this space, but it’s fairly limited.  Companies with a strong interest in UX and design are beginning to adopt this technology. We need retail brands, media companies, financial institutions, healthcare organizations, higher education and government to start thinking about how design systems impacts their business.”

With an ever-growing demand in the marketplace toward design systems, Basalt intends to scale its business as well as its level of expertise globally.  The company of eight employees – comprised of experts in project management, UX/UI, marketing, brand safety, development and analytics – plans to expand to upwards of 15 by the end of 2018.

Basalt is the second company Strahl has started in Portland and the CEO has no plans of leaving the Rose City any time soon.

“Portland is my home and community, a network of people that I really enjoy being around,” exclaims Strahl.  “We exercise that in our brand as well. Basalt is under our feet right now. The first time the three founders were ever together in the same place was floating the White Salmon River in a giant basalt gorge.  A lot of our brand is associated with our ideas for what work is. For us it’s rafting rivers, hiking mountains, doing things we love that are really accessible here and making that lifestyle apart of the work that we do.”

Strahl and his team implore Portland’s tech community to learn about design systems, having gone as far as training Basalt’s competitors to ensure users have positive experiences engaging with the technology.