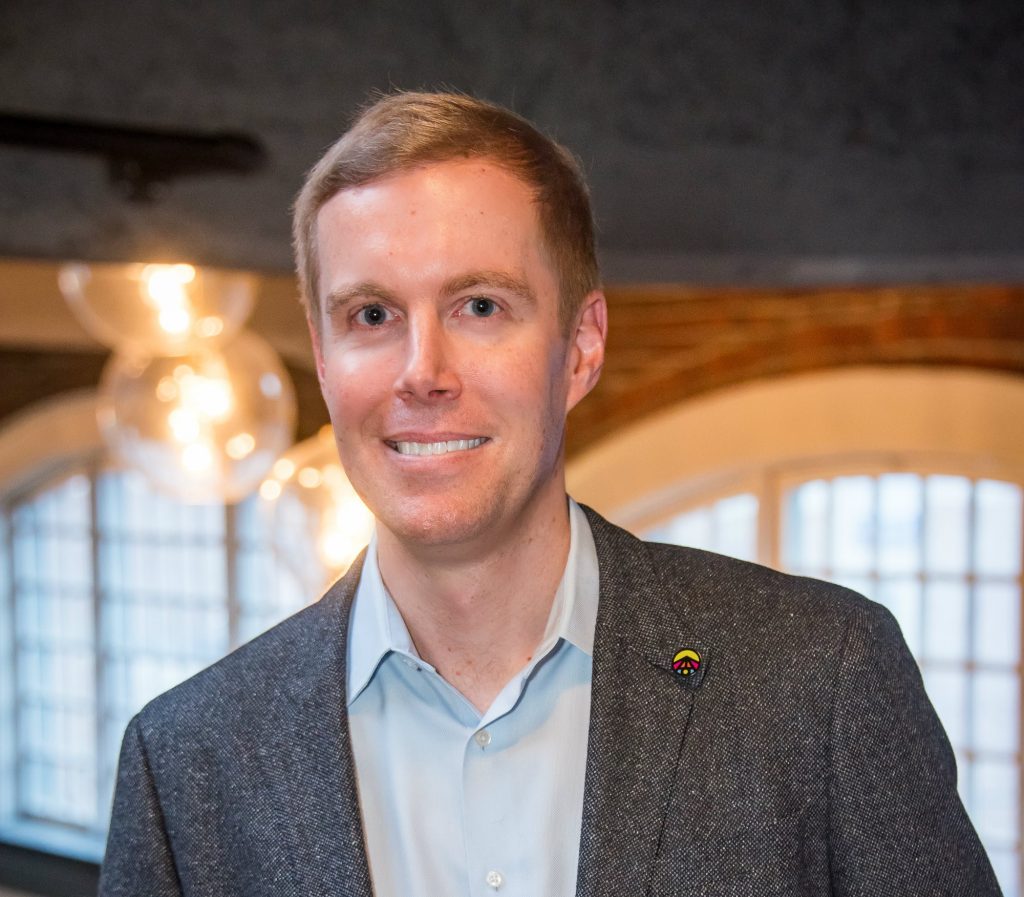 We heard a lot of great ideas at the Global Tech Jam held last June. One of them was for a center that brings together companies and universities to advance Pervasive Personalized Intelligence (PPI). The idea was presented by Danny Dig, an associate professor of computer science in the College of Engineering at Oregon State University, who is now on the cusp of bringing that center to life.

I’m really excited about a center headquartered at Oregon State that will focus on PPI, which is a hot topic in IoT. It cuts across nearly every industry including aerospace, manufacturing, industrial automation personalized health, fitness, smart cities, smart homes, and smart transportation.

Danny explained that the center would be under the supervision of the U.S. National Science Foundation using the Industry-University Cooperative Research Centers model.

University of Colorado Boulder (CU) has joined the center, and together the two universities have 29 faculty members with expertise in the areas of machine learning and artificial intelligence; security and privacy; edge and cloud computing; programming languages and verification; software engineering and human-computer interaction.

“We’ve got a lot of the foundational expertise, but what we really need are ways to apply that expertise to industry applications that can impact our economy and can impact our nation in a positive way,” said Bobby Braun, Dean of the College of Engineering and Applied Science at CU.

Danny has also been talking to a lot of company representatives and has strong support from over 60 companies including Columbia, eBay, Galois, Garmin, Google, HP, Intel, IBM, and NEC Corporation.

“I believe that further advancing digital innovation by IoT requires both technology breakthrough and technology harmonization and thus, this center, consisting of a team of universities and a broad spectrum industrial partners, will certainly become the new core of open innovations,” said Yasunori Mochizuki, senior vice president at NEC Corporation. “My expectation is that the center will create a global-scale impact and visibility to make it the place for academia-industry collaboration on IoT.”

To kick off this center, Danny and his co-directors at CU, Bor-Yuh Evan Chang and Shivakant Mishra, are inviting industry members to attend a planning workshop on October 11 and 12 at the Sentinel Hotel in Portland.

The TAO will be there – come and join us in steering the conversation about PPI and help make the Pacific Northwest a leader for the nation. You can learn more at the workshop at ppicenter.org. 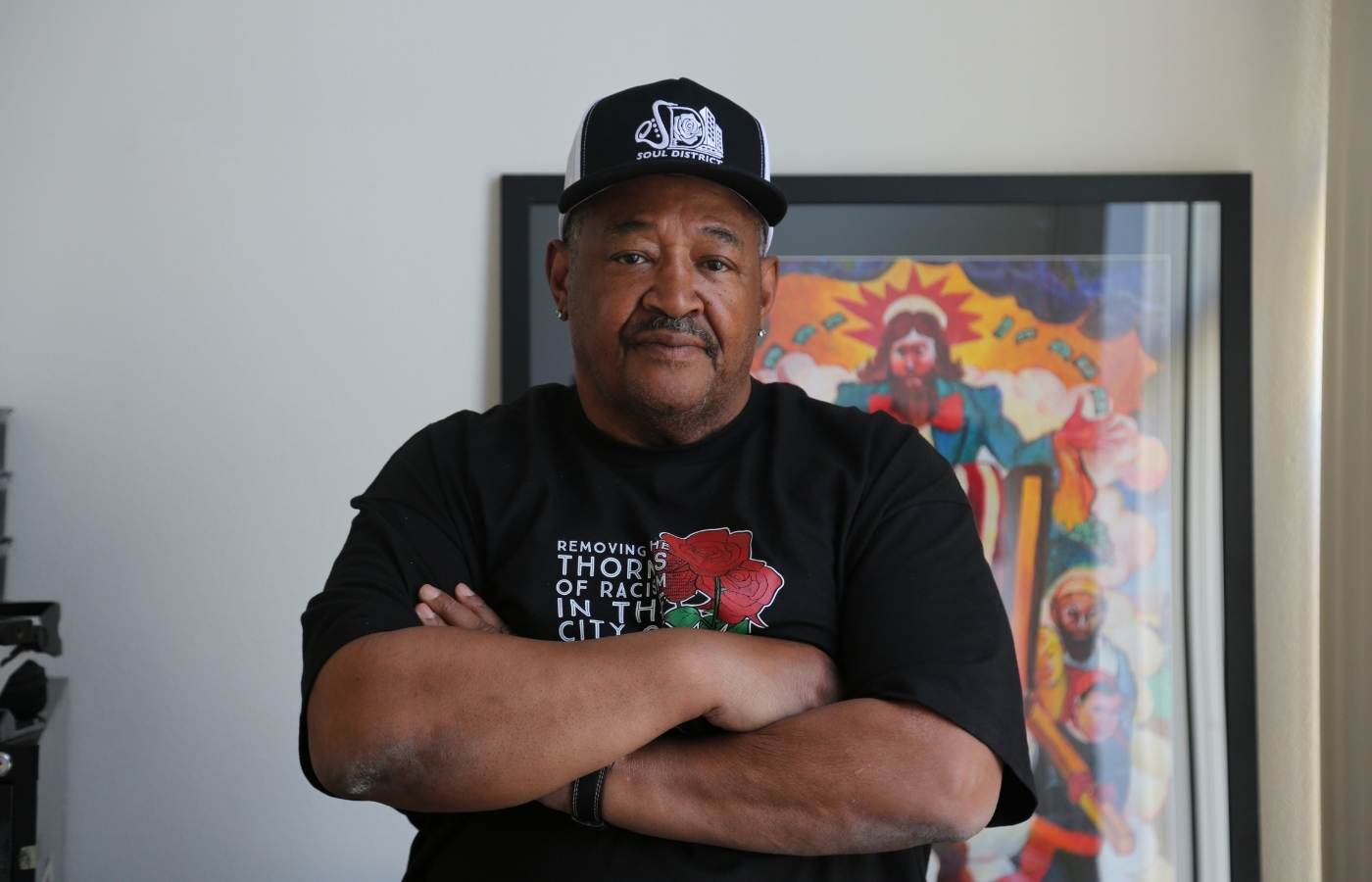 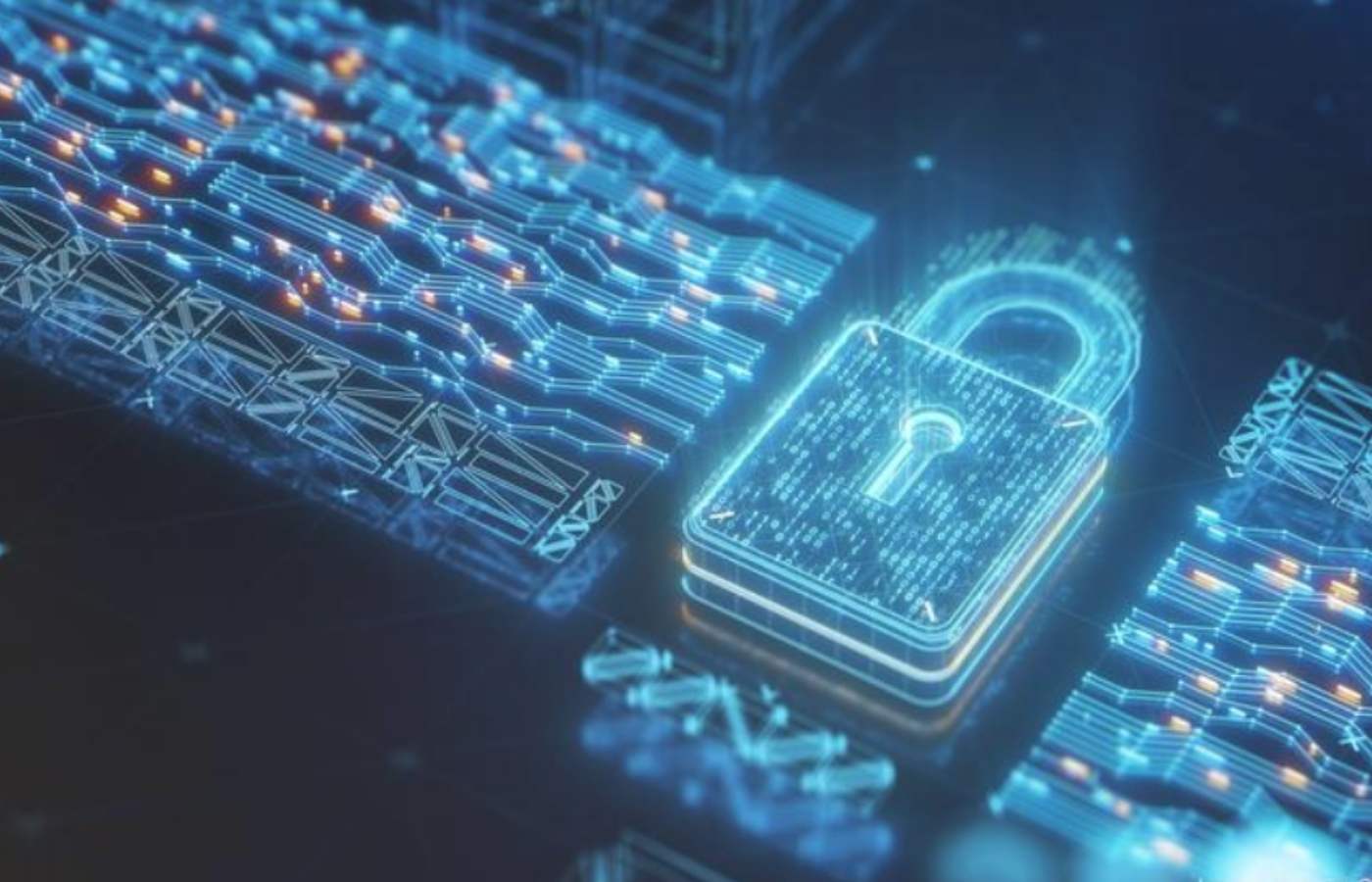 How remote work creates cyber risks, and how to address them 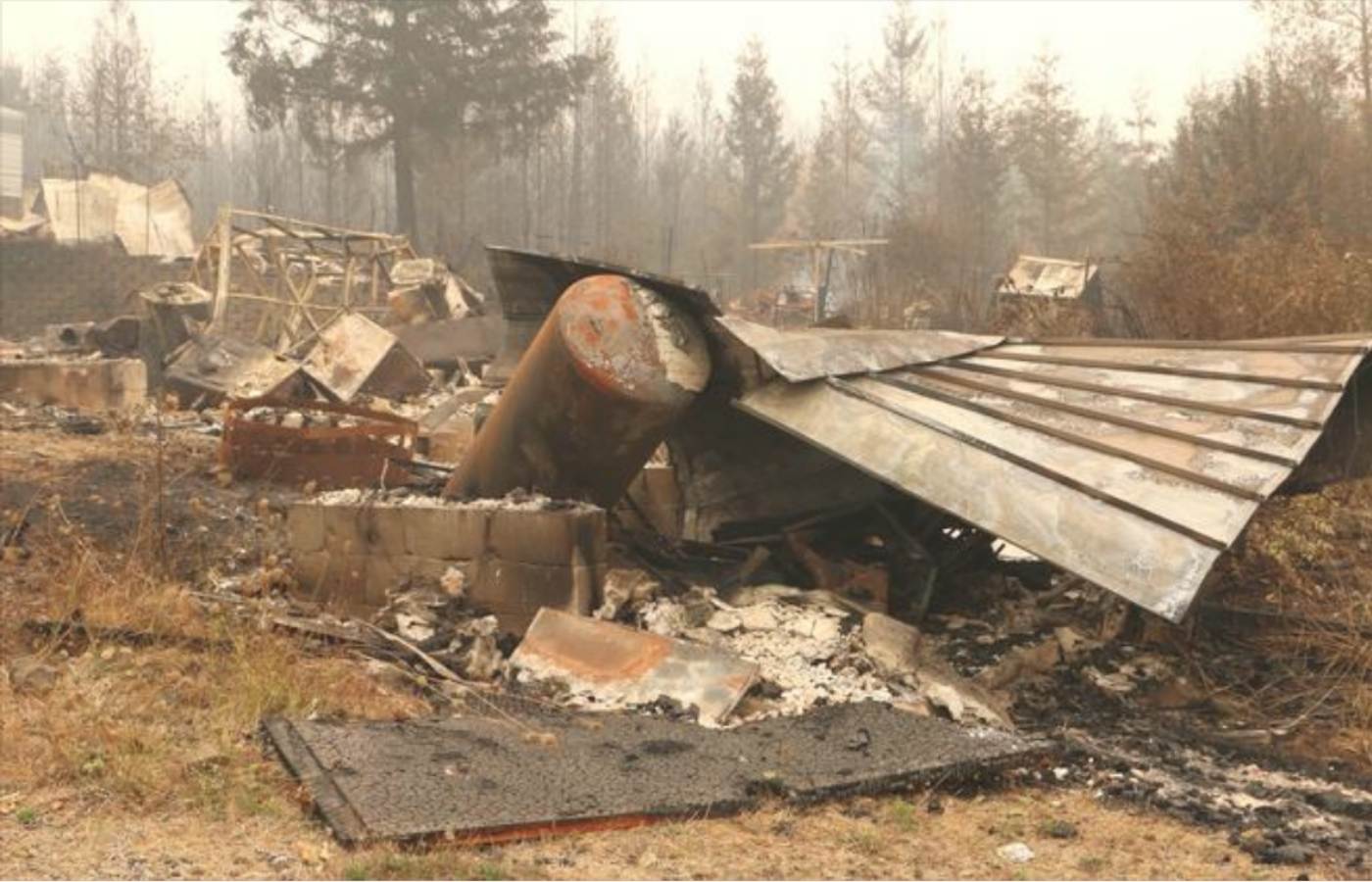